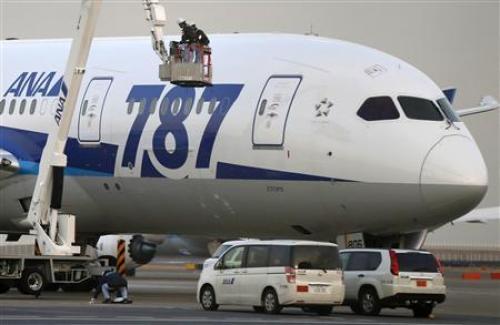 Seldon Lady was originally sentenced in the first trial of its kind against “rendition” flights practiced by the administration of former U.S. President George W. Bush.

Speaking on condition of anonymity, a Panamanian police official said Seldon Lady had been arrested by Panama’s border authorities and handed over to Interpol.

Earlier on Thursday, Italian judicial sources also said that Seldon Lady had been captured in Panama.

Osama Nasr was snatched from a Milan street in 2003 and flown to Egypt for interrogation, where he says he was tortured for seven months. The imam, also known as Abu Omar, was a resident of Italy at the time of the abduction.

Prosecutors alleged the CIA flew the imam from northern Italy via Germany to Egypt, where he says he was tortured with electric shocks, beatings, rape threats and genital abuse.

In 2009, an Italian judge sentenced 23 Americans, including Seldon Lady, in absentia for the abduction of the cleric. Seldon Lady was handed a nine-year jail term, the heftiest sentence.

The rendition flights by the Bush administration have been condemned by human rights groups, and prompted investigations into the procedure in countries allied to the United States.

“The pilot decided to turn back out of an abundance of caution,” airport spokesman Richard Walsh told Reuters.

Carol Anderson, a spokeswoman for Japan Airlines, confirmed the move but offered no further details.

“As a standard precautionary measure due to a maintenance message indicator, JL007 bound for Tokyo-Narita is returning to Boston Logan for checks,” she said.

The after-hours share fall reflected lingering concerns about Boeing’s newest plane, which remains under investigation after a fire on board a parked 787 at Heathrow Airport in London last week.

The latest infections of four women and two men aged between 26 and 42 bring the global total to 88 cases, including 45 deaths, the United Nations agency said in a statement.

Five of the six new cases were health workers and the other was a man who came in close contact with someone who had been infected with the disease, which is known as Middle East respiratory syndrome coronavirus, or MERS, WHO said.

Millions are expected to travel to Mecca in Saudi Arabia in October for the haj pilgrimage. Saudi authorities have cut the number of visas this year, citing safety concerns over expansion work at the main mosque site.

The WHO is drawing up advice on travel in relation to coronavirus, to be issued in coming days.

It urged health care providers to be vigilant for severe acute respiratory infections and test any recent travellers from the Middle East suffering from such infections for MERS.

The global health body has set up an emergency committee of independent experts on MERS, who said on Wednesday it was not a “public health emergency of international concern” for the time being.

The committee can make recommendations on travel and trade restrictions, increased disease surveillance and exchange of data.

Two of the new coronavirus cases in Abu Dhabi and both cases in Saudi Arabia displayed mild symptoms. The other two in Abu Dhabi had no symptoms of the disease.