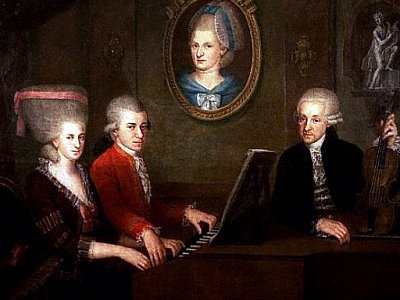 The Mozart Foundation in Salzburg reported that the piano piece was discovered in a music book from 1780 in the western state of Tyrol, according to the Austrian Independent newspaper.

Experts and the ‘Stiftung Mozarteum’ have confirmed that the piece was written by a young Mozart and the work will be presented on March 23 in the “Tanzmeistersaal” in the house of Mozart in Salzburg.

Wolfgang Amadeus Mozart was born in Salzburg in 1756 and is known around the world as one of the most prolific musical composers of the Classical era. As one of the most important figures in music history, he was also known to have influenced Ludwig van Beethoven and many others.