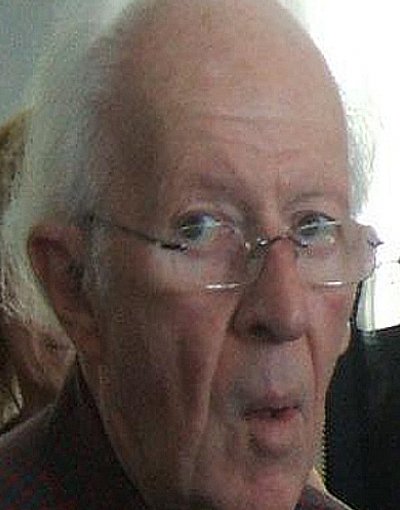 PHUKET (News Wires): Ralph McQuarrie, the Academy Award-winning conceptual designer and illustrator who was instrumental in defining the look of ‘Star Wars’ icons, died at his home in California on Saturday. He was 82.

A statement posted on McQuarrie’s official website said the artist died at his home in Berkeley, California, on Saturday. “Ralph was a very special person for many more reasons than his undeniable brilliance with a brush,” the statement said. “He was an especially kind, sensitive, deep, modest, funny and fascinating gentleman. And as fine a role model as any one could have wished for.”

“Ralph McQuarrie was the first person I hired to help me envision Star Wars,” said director George Lucas. “His genial contribution, in the form of unequaled production paintings, propelled and inspired all of the cast and crew of the original Star Wars trilogy. When words could not convey my ideas, I could always point to one of Ralph’s fabulous illustrations and say, ‘Do it like this.'”

McQuarrie had been asked to work on the ‘Star Wars’ prequels but declined because he had run out of ideas and thought he would be unable to add to the work of the art department. “He respectfully declined, allowing the new generation of artists to carry the torch,” according to his official website.

Lucas, commenting on the news, said McQuarrie inspired at least two generations of younger artists. “Like me, they were thrilled by his keen eye and creative imagination, which always brought concepts to their most ideal plateau,” he said. “In many ways, he was a generous father to a conceptual art revolution that was born of his artwork, and which seized the imaginations of thousands and propelled them into the film industry. In that way, we will all be benefiting from his oeuvre for generations to come.”

Besides his work on ‘Star Wars’, McQuarrie also designed the alien ships in the 1977 movie ‘Close Encounters of the Third Kind’ and the 1982 movie ‘E. T. the Extra-Terrestrial’. His work as the conceptual artist on the 1985 movie ‘Cocoon’ earned him an Academy Award for Visual Effects.

After his retirement, McQuarrie lived with his wife Joan in Berkeley. He was later diagnosed with Parkinson’s disease after which he lost full control of his right hand, leaving him unable to draw.