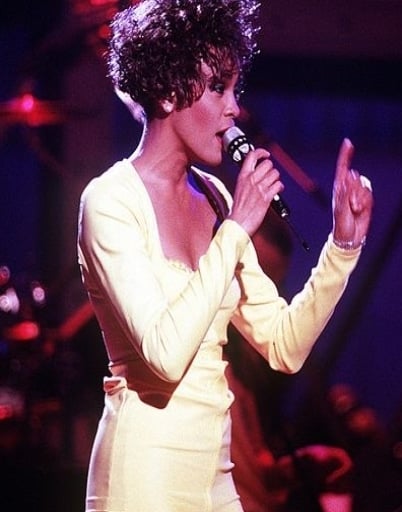 Rosen said there were ‘no obvious signs’ of criminal intent, but did not comment whether Houston may have died as a result of a drug overdose. He said the singer was a guest at the hotel and had an entourage with her.

Houston’s publicist, Kristen Foster, also confirmed her death but gave no other details.

Houston, whose hits included “The Greatest Love of All,” died on the eve of the 54th annual Grammy Awards at the Staples Center in Los Angeles where she was due to perform.