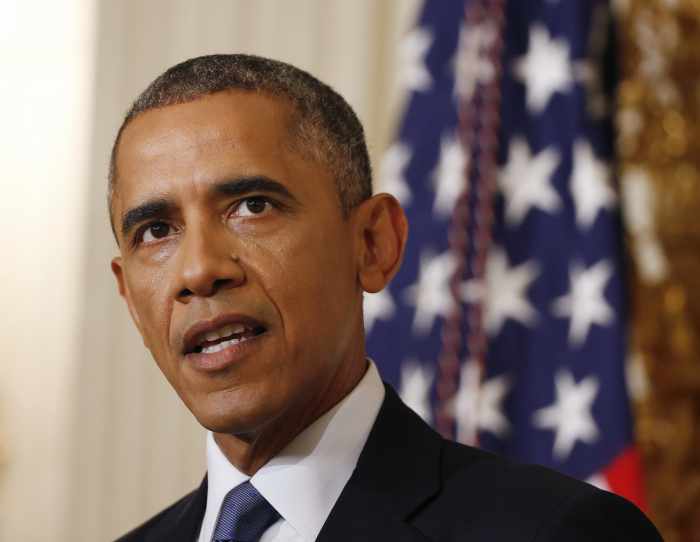 PHUKET: President Barack Obama said on Thursday he had authorized “targeted” U.S. airstrikes against Islamic State fighters in northern Iraq and military airdrops of humanitarian supplies to besieged religious minorities there to prevent a “potential act of genocide.”

Speaking after meetings with his national security team, Obama – in his most significant response to the Iraq crisis – said he approved limited use of American air power to protect American personnel if Islamic State militants advance toward the Kurdish capital Arbil where they are based.

The airstrikes would be the first carried out by the U.S. military in Iraq since the withdrawal of its forces at the end of 2011, but Obama insisted he would not commit any ground forces and had no intention of letting the United States get dragged back into a war there.

Obama took action amid international fears of a humanitarian catastrophe engulfing tens of thousands of members of Iraq’s minority Yazidi sect driven out of their homes and stranded on Sinjar mountain under threat from rampaging militants of Islamic State, an al Qaeda splinter group. Many Iraqi Christians have also fled for their lives.

“We can act carefully and responsibly to prevent a potential act of genocide,” Obamas told reporters at the White House. “I’ve therefore authorized targeted airstrikes if necessary.”