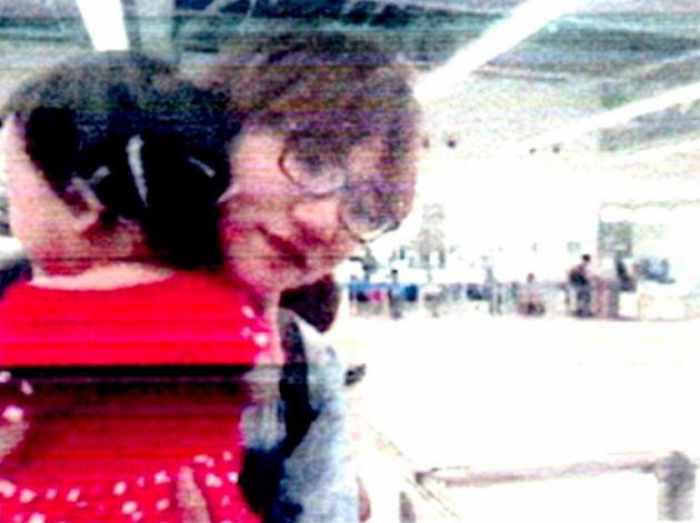 PHUKET: A young Japanese man has left Thailand after emerging evidence suggests he might have played a key role in a surrogacy gang.

Thailand does not yet have specific laws to control surrogacy. Legislation has been drafted and is expected to be forwarded to the National Legislative Assembly.

The Medical Council, however, bans paid surrogacy and requires surrogate mothers be either in-laws or relatives of couples seeking help. Doctors who fail to comply risk losing their medical licences.

Some related laws may also be used to take action against those involved, such as the owners of facilities where surrogacy services are provided.

Shigeta Mitsutoki, 24, flew out of Thailand at 1am yesterday after he was identified as the father of nine babies living in the same condo in Bangkok’s Lat Phrao district. Police checked the condo on Tuesday in response to tips from locals.

Thais have become acutely aware of the darker side of surrogacy in the wake of the huge media coverage over Gammy, a baby boy with Down syndrome allegedly abandoned by an Australian couple. They reportedly hired a Thai woman to be a surrogate mother but left Thailand only with Gammy’s healthy twin sister.

Officials have placed the babies, each aged no more than one, under the care of the Pakkred Babies’ Home.

“None of them have received visits from relatives,” said Benjamas Sonsri, an official at the state-run facility.

A police investigation found that Mitsutoki had travelled in and out of Thailand 65 times during the past two years.

On several occasions in the past, security-camera footage at Suvarnabhumi Airport had showed him carrying a baby as he left the airport. “When he came in, he stated he was going to stay at a luxury hotel,” a police source said.

According to the source, Mitsutoki also reported that he had lost his old passport and he had lately travelled with a newly issued one. When he left Thailand early yesterday, his reported destination was Macau.

Police say they are checking whether Mitsutoki is really involved in surrogacy and whether his actions are offences under relevant laws such as those banning human trafficking.

Health Service Support Department director-general Boonrueang Trairueangworarat said that while there were no specific laws on surrogacy in Thailand, there were related applicable laws.

“For example, advertisements about surrogacy services are legal offences,” he said.

Boonrueang said there were 45 authorised facilities for fertility treatments and just 240 authorised practitioners in Thailand.

He added that authorised facilities that failed to comply with the Medical Council’s regulations could be punished under the Medical Facilities Act, which required them to ensure medical workers at their facility delivered services in line with proper standards.

“Offenders face a jail term of up to one year and a maximum fine of Bt20,000,” he said, as he announced progress in the case involving Superior ART clinic, which allegedly conducted the surrogacy service for the Australian couple.

Medical Council secretary-general Dr Somsak Loklekha said the council had received complaints against two doctors who provided surrogacy service for the couple. “We will launch a probe,” he said.

Many infertile foreigners have reportedly come to Thailand to use surrogates. The fee is about Bt1 million, according to sources, while the fee in other countries is much higher. For example, a couple seeking surrogacy services in the United States will likely have to pay well over Bt4 million.