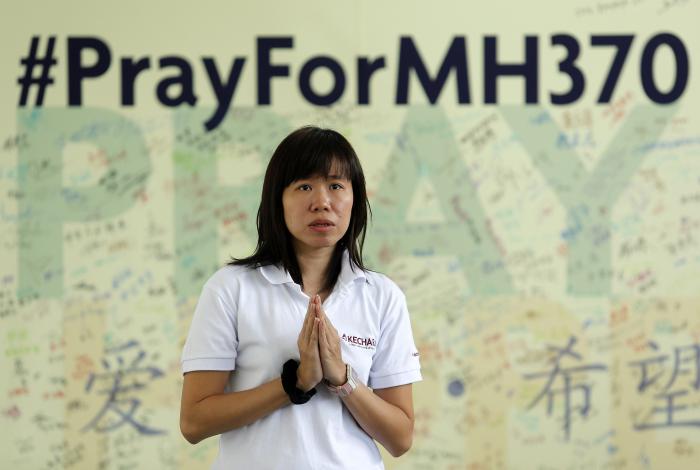 PHUKET: A private company said it had found what it believes is wreckage of a plane in the Bay of Bengal that should be investigated as possible debris from the missing Malaysia Airlines Flight MH370, CNN reported.

The Joint Agency Coordination Centre managing the multinational search for the missing plane dismissed the possibility, saying it continued to believe that the plane came down in the southern Indian Ocean off Australia.

The Bay of Bengal is located between India and Myanmar, thousands of miles from the current search area.

The wreckage was reported by Australian geophysical survey company GeoResonance.

“The company is not declaring this is MH370, however it should be investigated,” CNN quoted GeoResonance as saying in a statement (story here).

GeoResonance says on its website that it offers a unique and proven method of geophysical survey that detects electromagnetic fields suggestive of subsurface deposits.

Rohingya health crisis in Myanmar after aid groups forced out