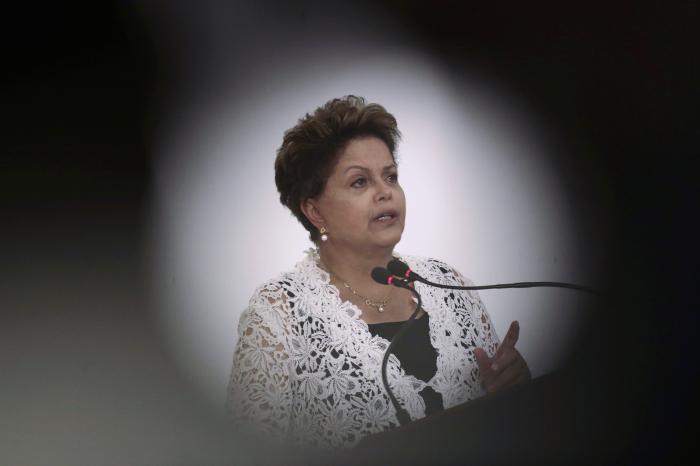 PHUKET: Brazil’s Senate unanimously approved groundbreaking legislation on Tuesday that guarantees equal access to the Internet and protects the privacy of Brazilian users in the wake of U.S. spying revelations.

President Dilma Rousseff, who was the target of U.S. espionage according to documents leaked by former NSA analyst Edward Snowden, plans to sign the bill into law. She will present it on Wednesday at a global conference on the future of the Internet, her office said in a blog.

The legislation, dubbed Brazil’s “Internet Constitution,” has been hailed by experts, such as the British physicist and World Wide Web inventor Tim Berners-Lee, for balancing the rights and duties of users, governments and corporations while ensuring the Internet continues to be an open and decentralized network.

To guarantee passage of the bill, Rousseff´s government had to drop a contentious provision that would have forced global Internet companies to store data on their Brazilian users on data centre servers inside the country.

The rule was added to the bill after revelations last year that the U.S. National Security Agency had spied on the personal Internet communications of Brazilians, including those of Rousseff among other world leaders.

Instead, the bill says companies such as Google Inc and Facebook Inc will be subject to Brazil’s laws and courts in cases involving information on Brazilians, even if the data is stored on servers abroad.

The government refused to drop a net neutrality provision that was fiercely opposed by telecom companies because it bars them from charging higher rates for access to content that uses more bandwidth, such as video streaming and voice services like Skype.

The legislation protects freedom of expression and information, establishing that service providers will not be liable for content published by users, but they must comply with court orders to remove offensive or libellous material.

The bill limits the gathering and use of metadata on Internet users in Brazil.

Following the spying revelations by Snowden, including allegations that the NSA secretly collected data stored on servers by Internet companies such as Google and Yahoo Inc, Brazil sought to force them to store data on Brazilian servers in the country.

Internet companies complained that would push up their costs and create barriers to the free flow of information.

The revelations of NSA espionage using powerful surveillance programs upset relations between the United States and Brazil and led Rousseff to cancel a state visit to Washington in October and denounce massive electronic surveillance of the Internet in a speech to the U.N. General Assembly.

Rousseff and German Chancellor Angela Merkel, another leader that the NSA was alleged to have spied upon, have led international efforts to limit digital espionage over the Internet.