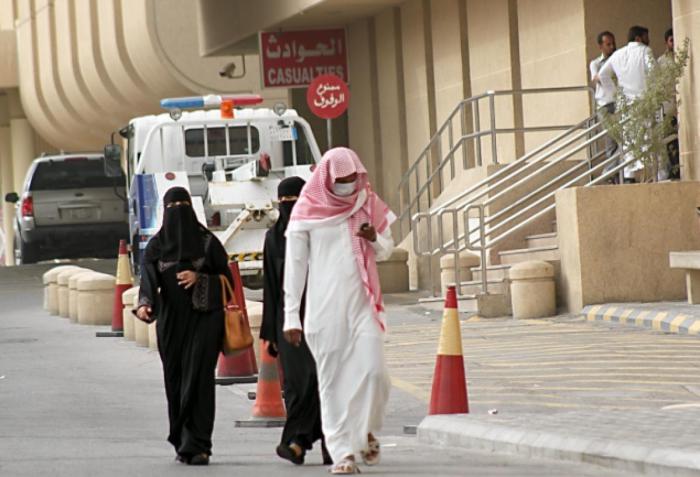 PHUKET: Health officials at Phuket International Airport have ramped up efforts to identify any travellers arriving in Phuket who are suspected of carrying the Middle East Respiratory Syndrome-Coronavirus (Mers-CoV).

The news follows the death of a Malaysian man from complications caused by MERS after returning from Saudi Arabia, in what appears to be the first fatal case of the disease in Southeast Asia (story here).

“We have been told to boost surveillance of all tourists arriving in Phuket who may be carrying the virus, especially those arriving from the Middle East.”

Any travellers showing signs of influenza will be checked by medical officers at the Disease Control Center at Phuket International Airport.

“So far we have not received any reports of patients requiring special attention for influenza, and I am not worried about MERS spreading in Phuket,” Dr Kajohnsak said.

“We have good countermeasures in place, which we introduced last year when MERS first became a concern.”

The PPHO first rolled out its MERS protocol in July last year, complete with isolation procedures and patient tracking in case a MERS sufferer is positively identified (story here).

Saudi Arabia has confirmed 37 new cases of MERS since Saturday.

The new cases brought the number of infections to 66 in eight days, a sudden increase of a disease that kills about a third of the people infected and has no cure, reported Reuters.

MERS, a SARS-like novel coronavirus that emerged in Saudi Arabia two years ago, has infected 261 people in Saudi Arabia, of whom 81 have died, the Saudi Health Ministry said on its website.

So far, all the cases have been linked to the six countries in or near the Arabian Peninsula, the United States Centers for Disease Control and Prevention reports on its website.

Anything to declare? Airport officials asked to target bags of undisclosed cash