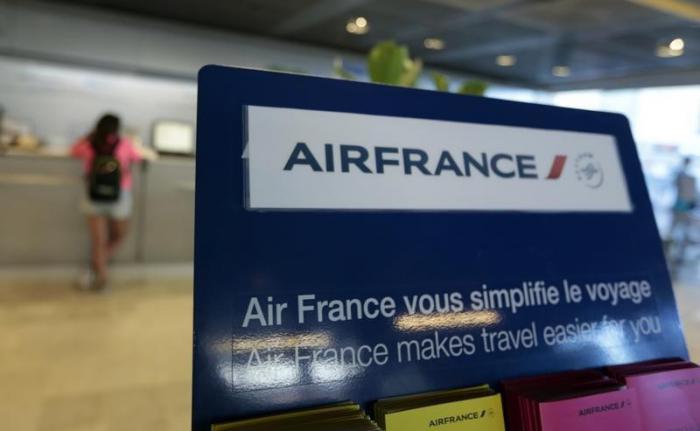 PHUKET: Pilots of Franco-Dutch airline Air France-KLM plan to strike for several hours per day in May to protest against what they say are limits on their right to strike.

Air France said the strikes will disrupt its schedule and will prevent flight connections at the Paris Charles de Gaulle airport, which is why it plans to cancel most of the flights threatened by the action.

Air France-KLM Chief Executive Alexandre de Juniac told reporters the strike could cut revenues by up to several tens of millions of euros per day. “It is an act of disrespect towards passengers and staff,” he said.

The French transport ministry said the mandatory notice does not infringe on the right to strike but allows companies to warn passengers of possible delays to their flight.

Brunei adopts sharia law, others in region consider it