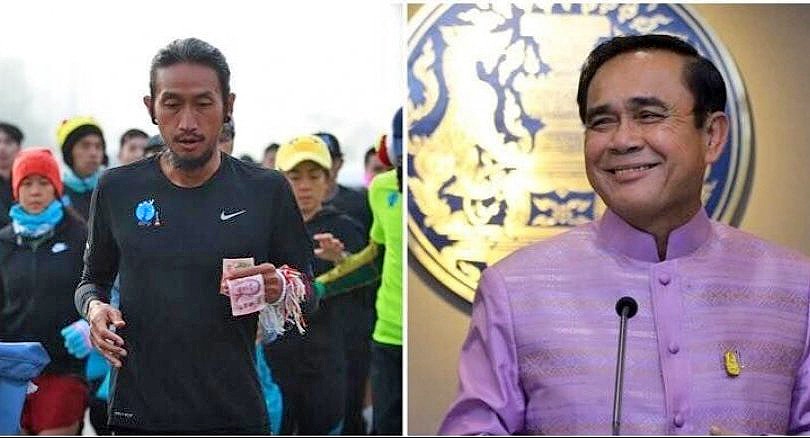 Charity runner/singer Artiwara “Toon” Kongmalai has been voted Thailand’s most admirable person of the year, overwhelmingly beating Prime Minister General Prayut Chan-o-cha, in a poll conducted by Bangkok University.
The survey was carried out by Bangkok Poll who interviewed 1,154 people from December 9 to 12. The survey results announced today reveal that Toon had 83.5 per cent of votes from the respondents. PM Prayut was a long way behind in second place with 11.1 per cent of votes. Paveena Hongsakul, who owns a foundation that helps women and children, came third with 1.4 per cent.
Send your thoughts about a Phuket Person of the Year HERE.