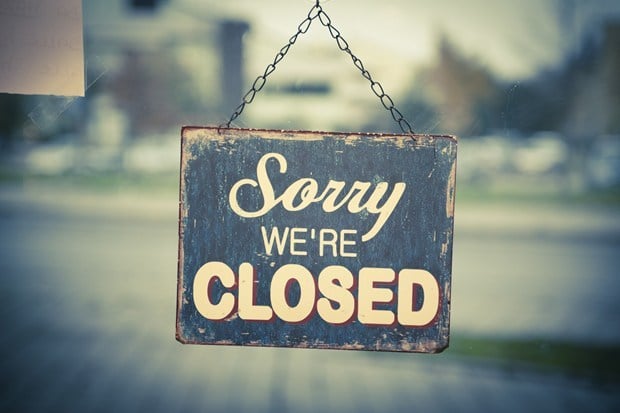 It was a long weekend, interrupted by a day of work on Monday.

Tuesday, May 29, in Visakha Bucha Day and will be commemorated as a public holiday around Thailand.

There are a quite a number of important Buddhist holidays throughout the year, but the most significant is Visakha Bucha Day. This day commemorates three defining events in the life of Lord Buddha which all, according to the stories, occurred on the full-moon day of the sixth lunar month (known as the Visakha month).

The Visakha full moon marks the day on which Buddha was born, reached his enlightenment 35 years later and the day he died and entered Nirvana 45 years after that. 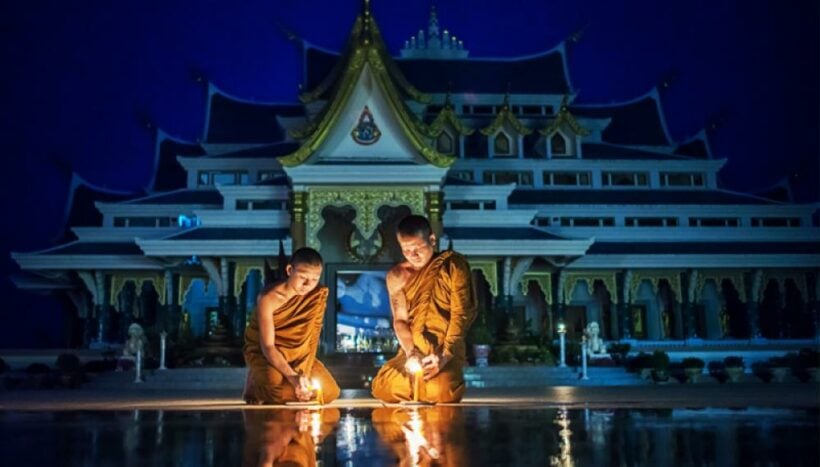 Alcohol sales are not allowed on the day starting from midnight on Monday night for 24 hours.