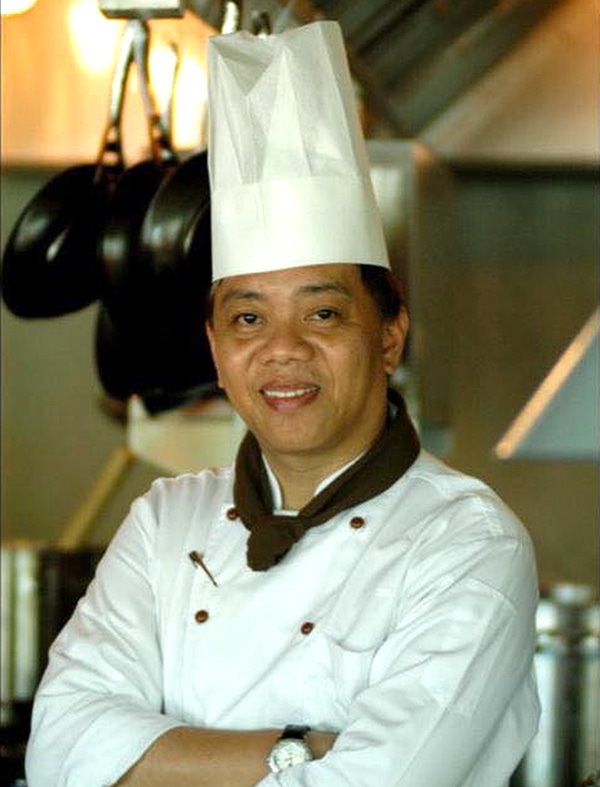 Ronnie’s chef career started at the Manila Hilton. They offered him a two year apprenticeship program followed by exams which he easily passed. He became a part of a team who won top prizes in culinary competitions against teams from other hotels. It was no surprise that we was then offered the post of a Commis Chef at the Hyatt Regency in Auckland. After that we worked as Chef de Cuisine at one of Auckland’s top restaurants. He then moved to Phuket and was invited to take part in Thailand’s Iron Chef TV program in 2012.

Known on the island as a true gentleman with incredible talent in the kitchen, as well as an infectious laugh, he was also very charitable, involved in Six of the Best at Paresa and supporting young chef initiatives like QSI Masterchef kids.

He will be missed by all who knew him.

The Great Expedition – finding the Ancient Road To Kamala