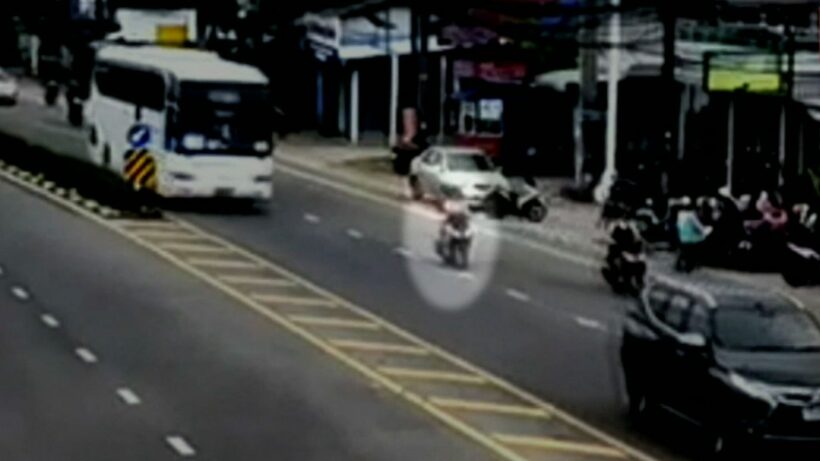 “Last night she told 9NEWS that animals walked freely through the hospital wards and said the family was worried about the risk of infection so soon after Ms Liddle’s surgery”.

An Australian woman who could lose her leg after a horrible scooter accident in Thailand (Chalong, Phuket) fears being held hostage over her hospital bill (at Vachira Hospital). She was riding a scooter on October 26 when she plowed into the back of a bus, injuring her left leg.

30 year old Stacey Liddle from Brisbane has just discovered there is a bed waiting for her at Sydney’s Royal Prince Alfred Hospital, where she is expected to arrive on Monday.

She had been facing a bureaucratic nightmare when she was told there was no bed for her at the Sydney hospital. However, after 9NEWS confirmed with the hospital that there would be a bed available, Ms Little was told by Vachira Phuket Hospital that she was not leaving until she paid the balance of her medical bill – a figure unknown. 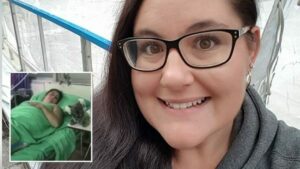 “The doctors here are saying it’s a five percent chance of keeping my leg. I had it cleaned the other night and was told there’s just a little bit of life in it.”

Ms Liddle took out travel insurance before her Thailand trip but the policy was voided as riding a scooter was deemed a high-risk activity.

Phuket Gazette urges people who are travelling to Thailand to have a valid International Driving Permit, preferably a motorbike license from their home country and have checked the fine-print on their travel insurance regarding accidents on motorbikes in Thailand.

If you have never driven a motorbike in your home country DON’T try it here in Thailand for your first time. We encourage people to have a great time during their stay on the island but it’s not worth ending up in an accident in a country where motorbike crashes are ubiquitous.

The first Thai to run for election in Queensland, Australia

Phuket’s gay scene gets another chance with Chinese GLBTI