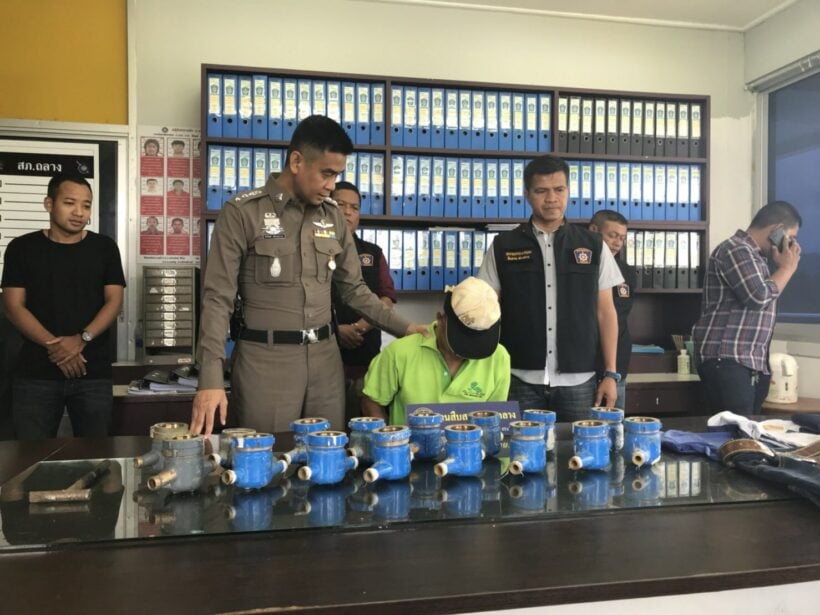 On March 23, there were many reports about water meter robbery in the same area of Thalang. Police checked the CCTV camera footages and discovered Alongkorn, who was usually working at a pillow factory in Srisunthorn Sub-District, Thalang.

Police went to the factory and found the motorcycle that matched with the one appeared in the CCTV camera footage. Police showed him the pictures from the footage and he confessed to the robberies. He said that he has robbed 21 times already and would sell the meters to second-hand shops for cash. After getting the money, he would buy Kratom to make Kratom water for his personal use and when he runs out of money, he would go out to rob again. 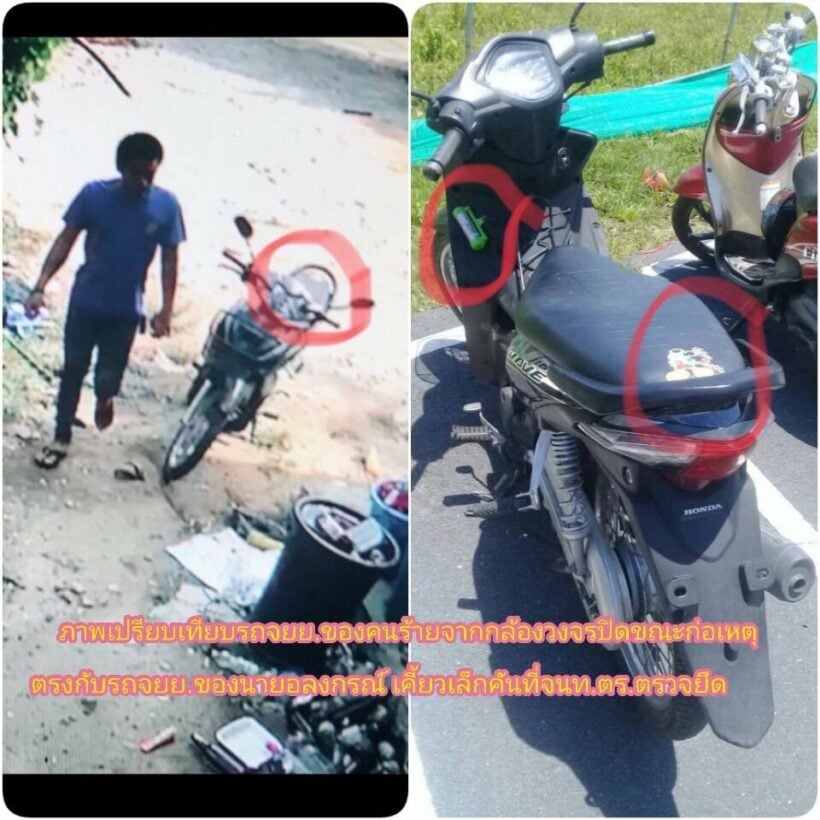