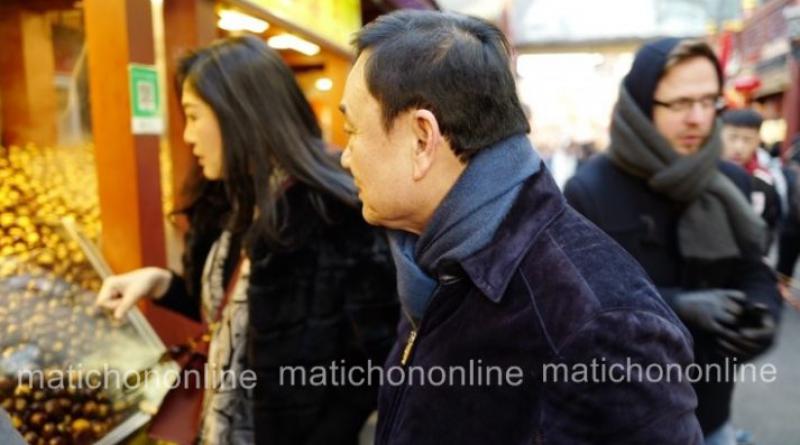 Without further elaboration, Prawit added that he has ordered responsible agencies to look into the matter. He was speaking in Vientianne during his official visit to the country at the invitation of Lao government.

Photos of Thaksin and Yingluck shopping in Beijing emerged publicly about a month after Yingluck was spotted in London, where Thaksin runs businesses and owns residences.

Yingluck fled from Thailand shortly before a verdict was issued in the case related to her government’s rice-pledging scheme. The verdict, which had been delayed for a month, sentenced her to five-years imprisonment without suspension. 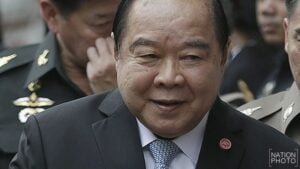