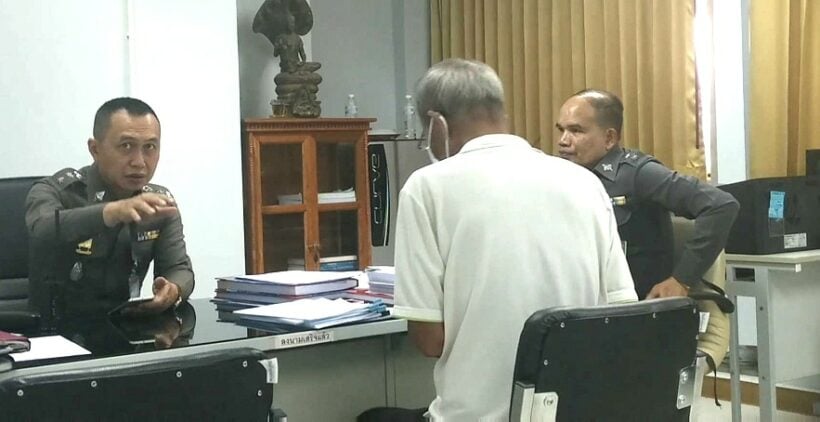 An 83 year old man was arrested in Nakhon Si Thammarat’s Muang district this morning over an accusation that he allegedly raped the four year old daughter of an in-law niece on February 2.

The girl sustained such serious injuries from the alleged rape that she had to be treated at Maharat Nakhon Si Thammarat Hospital, and was only discharged last Monday. The suspect, who maintained he was innocent, was arrested on charges of raping a girl under 13 and “taking away” a minor from her parents/guardian for a lewd act, said Muang Nakhon Si Thammarat superintendent Pol Colonel Adisak Thepawan.

Maintaining that he didn’t rape or molest the girl as accused, the suspect only admitted to police that he took the girl to visit his home to play games that day.

The girl’s mother told police on Monday that she left her daughter at the home of her elderly mother, when the suspect, who is a relative of her new husband, stopped by and picked up the girl to visit his home. When the girl was returned hours later, the grandmother noticed she was bleeding and rushed her to hospital. The girl then told them what the suspect had done to her. The mother waited until the girl recovered and was discharged before filing the compliant that resulted in the suspect’s arrest. 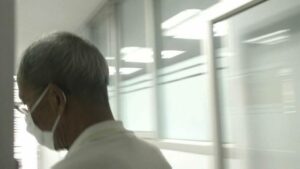