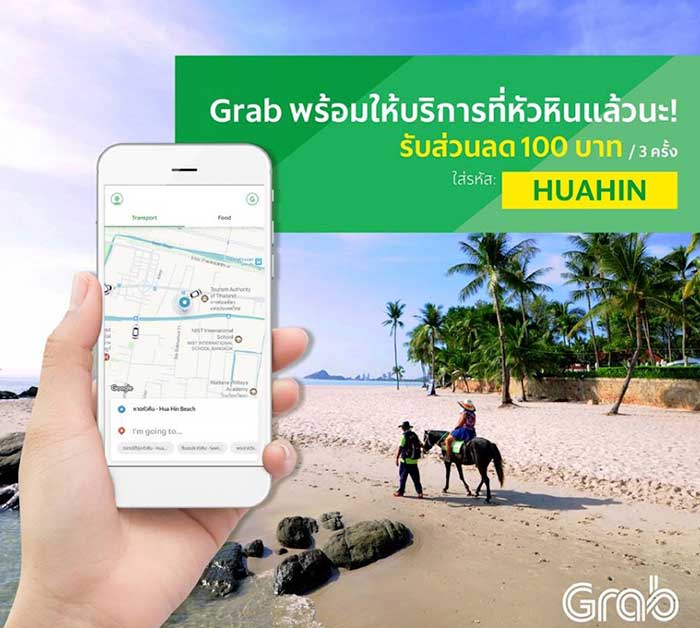 In a story that could be played out anywhere around Thailand, the taxi wars in Hua Hin are heating up with the arrival of the ride-sharing App ‘Grab’ in the coastal town.

A local taxi driver, apparently angry at the sudden arrival of competition in the form of the Grab ride-hailing app, has led to threats and counter threats played out on social media.

The taxi driver, identified as ‘Mr Chakkrit’, who has since been arrested, posted a video on Facebook threatening Grab taxi drivers working in Hua Hin. 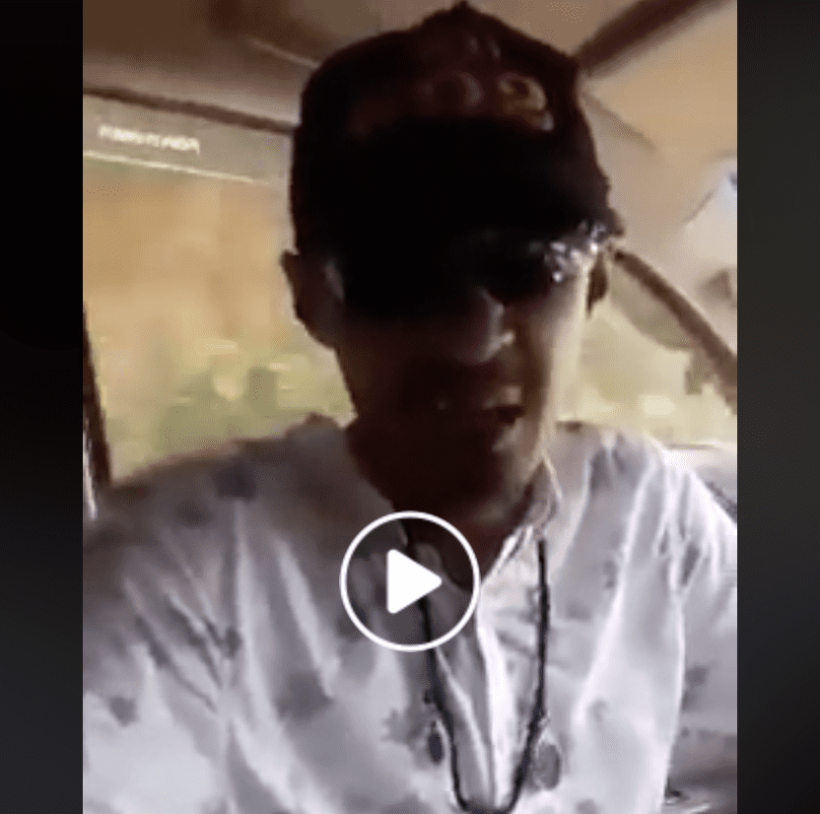 The video has been shared to a local Hua Hin Facebook group by victim Sasiwimon Srikhan who is believed to be known to the attacker.

People commenting criticised the driver and were largely supportive of Grab and any local competition.

The driver and Ms Srikhan then began arguing over social media, which resulted in a confrontation where the woman was assaulted and required medical treatment.

Ms Srikhan then posted photos of her injuries to Facebook, with the story later being picked up by local journalist Kulsawek Sawekwannakorn. 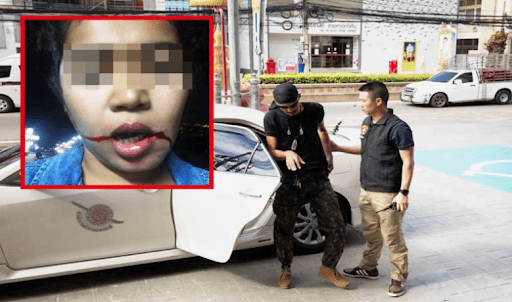 Grab, which launched in Hua Hin on May 17, allows people to book one of its taxis through the Grab app. According to a Grab taxi driver who spoke to Thaivisa, more than 80 people have signed up as Grab drivers in Hua Hin.

One of the new Grab drivers says that his customers were mainly foreigners, including Chinese, Koreans, Russians, British and Australians. But he also said that he had a large number of Thai customers.

People using the service, according to the driver, said they did so because it was cheaper than local taxis, more convenient and that foreigners in particular liked it because they knew how much they were going to pay beforehand and that booking a ride through the app eliminated any confusion or misunderstandings that may occur due to language barriers.

They added that due to confusion over the legality of Grab that people in Hua Hin should continue to use the local taxi drivers who are properly registered.

Local taxi drivers in Hua Hin are angry at the sudden loss of income since the launch of Grab. They say the Grab drivers are working illegally and are not registered to operate as taxi drivers in accordance to requirements with the Land Transport Department.

There is also confusion regarding insurance should a Grab vehicle be involved in an accident whereby a passenger was injured in what is essentially a private vehicle being used for commercial purposes.

Be a part of the Paws Squad. Join Soi Dog’s Saturday opening.