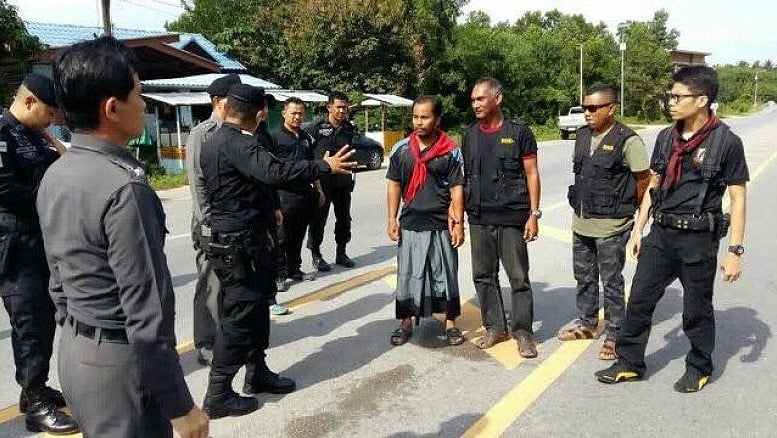 One of the six detainees who were allegedly involved in a bomb attack that killed fours rangers in Pattani’s Sai Buri district last week, has confessed to the crime, Pattani Taskforce commander Maj-General Jatuporn Klampasut told a press conference on Friday.

Following the September 22 attack that also wounded six others including a civilian, Jatuporn led a 500-strong manhunt at various sites in the district. They apprehended six suspects for questioning under martial law.

One of the six told officers that he joined the insurgent movement in 2011 on the invitation of suspected militant Yananing Taemamu, Jatuporn said.

The suspect, whose name was withheld due to the ongoing investigation and for his safety, also admitted to attending a meeting a week earlier in preparation for the September 22 bombing, Jatuporn said.

The suspect identified five other men at the meeting, including Yakariya Ba-ngo as the mastermind of the attack. 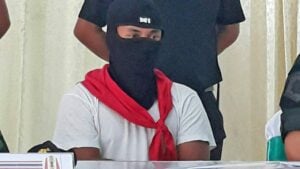 250,000 expected to attend the Royal Cremation next month