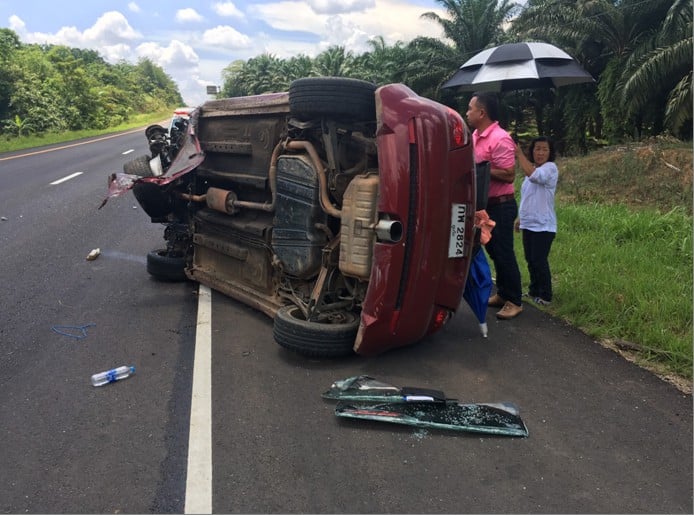 The arrest came after Tuesday (May 5) when Plai Phraya Police in Krabi were notified of that a car collided with a kilometre marker on the side of the Route 44 Southern Seaboard road in Krabi. The car was heading from Surat Thani to Krabi.

Rescue workers and police arrived at the scene to find a damaged car. The driver, Supat, had minor injuries. He was taken to Plai Phraya Hospital.

Police later found that the car was a ‘target car’ that was being used to transfer drugs. Police continued the search and found 150 of methamphetamine pills and a gun inside Supat’s bag .

Supat admitted that he kept more drug at his house in Nakhon Sri Thammarat. Police found 115,000 methamphetamine pills at his house.

The Krabi Provincial Police Commander Maj Boontawee Toeraksa says, “This is the biggest drug arrest this year. We received a tip-off from rescue workers who assisted the accident that led us to arrest Supat.”

“Supat admitted that he received drug from his elder brother in Chiang Rai and then delivered them by train to Surat Thani. Drugs were kept in his house before being sold to southern dealers.

“We are continuing to find more dealers to face legal action in regards to this case.” 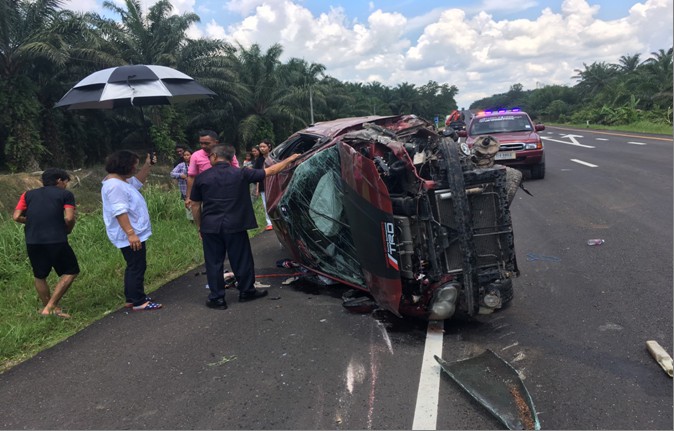 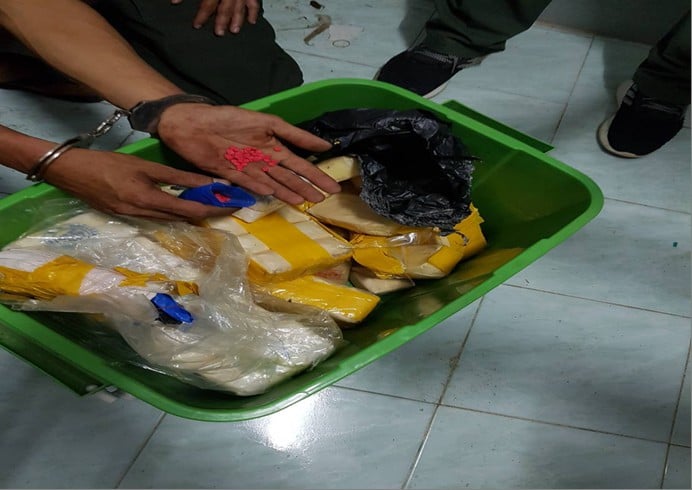