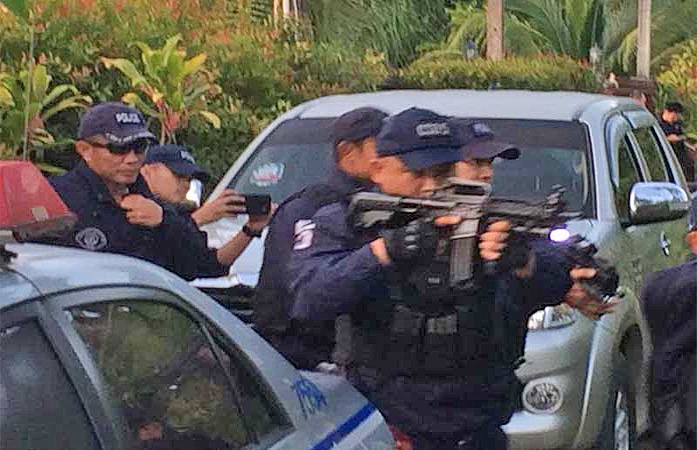 Frenchman Jonathan Verron, an alleged leader of a hacker group that stole data from a British financial institution and demanded a ransom to keep it secure, has been arrested on Koh Samui this morning (Friday).

They seized a quantity of marijuana and 20 pieces of evidence, including a computer, phone and bank passbooks. Verron, initially charged with possession of marijuana, is expected to be quickly extradited to France. He is alleged to have hacked into the computer system of a British financial institution, stole its customers’ personal information and demanded a ransom in exchange for not making the information public.

His two alleged accomplices are in custody in France. French police learned that Verron, who is also accused of trading in narcotics and war weapons on the “dark web”, was in hiding in Thailand. 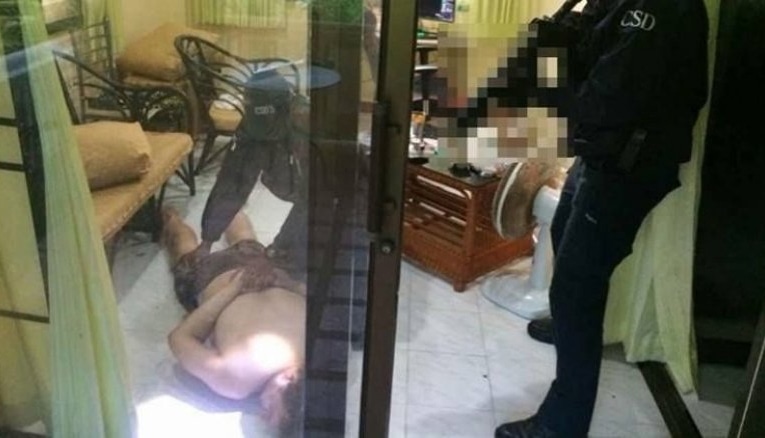 Suspect arrested with over 100,000 meth pills after road accident in Krabi