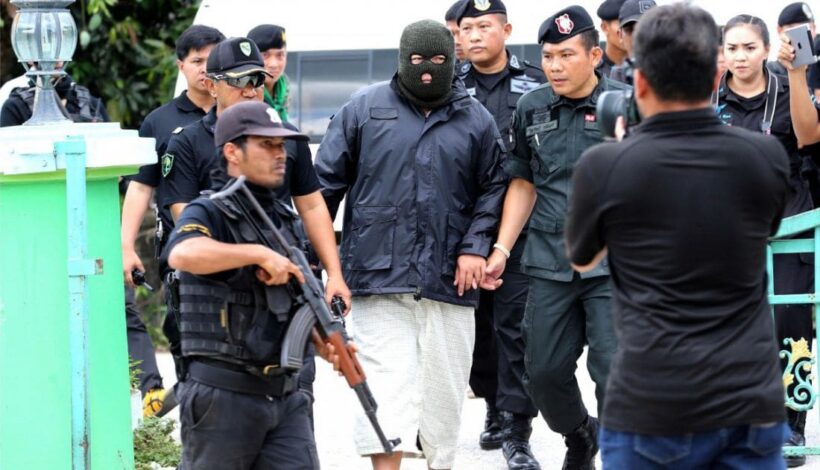 The Pattani Provincial Court yesterday sentenced Su-ai-mee Sama-ae and Sama-ae Mamah to death for their role in the 2017 Big C department store bomb attack that injured 61 people, including children, and caused millions of baht worth of property damage.

Here’s the original story of the bomb blast HERE.

The attack on May 9, 2017, took place when a pickup truck, rigged with explosives, blew up near the store’s entrance in downtown Pattani. Another bomb, packed inside a motorcycle left in the car park, also exploded at around the same time, Pattani police chief Maj-General Thanongsak Wangsupa said.

Su-ai-mee was arrested a few days later, and provided clues about other suspects and the mastermind during interrogation in a military camp. A second suspect was nabbed soon after. 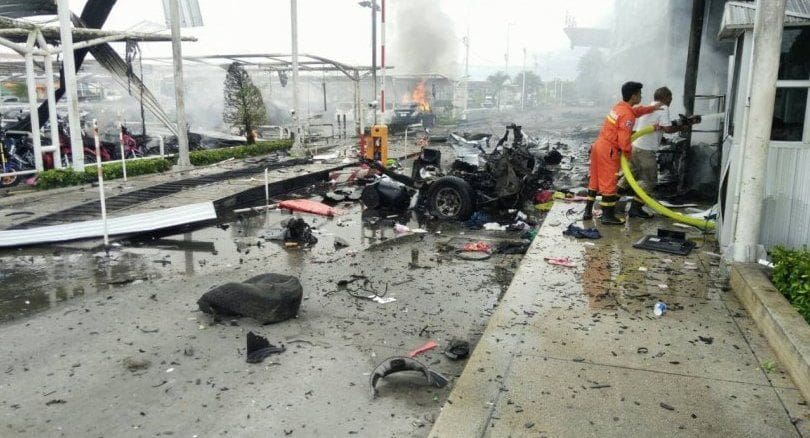 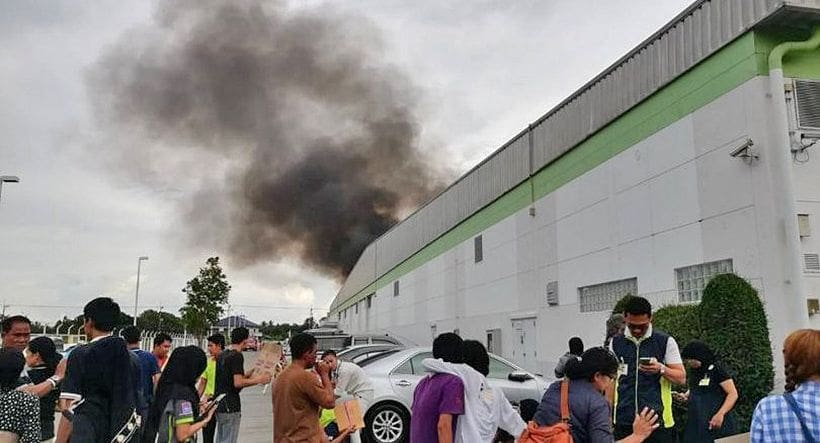 The two confessed to the bombing, which led to a re-enactment of the incident at Ban Takong mosque in Nong Chik district, where they had met other accomplices. The insurgents then moved on to Banmai mosque, where 45-year-old Yala native Nuson Kajornkam was killed.

Nuson, who made a living installing tents and awnings, had been lured to Pattani with the offer of business. Instead, his pickup truck was stolen and his body was found in a rubber plantation in Nong Chik district on May 11. Nuson is survived by his wife, who works as a nurse, and their two children.

Su-ai-mee’s testimony proved to be useful to investigators, resulting in the subsequent issuance of arrest warrants for nine other accomplices.

Insurgents have orchestrated attacks on an almost daily basis to express their grievance over the government’s failure to accommodate the culture of Malay-Muslim Thais.

Eating your way around Songkhla

Policeman killed and four injured in insurgent ambush in Yala