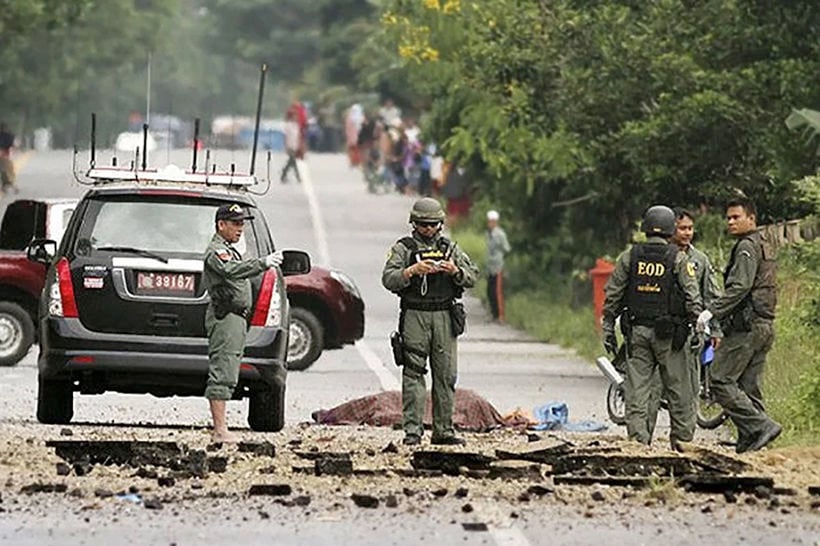 A Thai soldier is dead and two others have been wounded in a gunfight between an army patrol and insurgents in the southern province of Pattani. The clash occurred about noon near Pattani Dam, near the border with Yala, yesterday. A spokesman for the Internal Security Operation Command says the patrol was part of a combined government force operating in the area to force insurgents still in hiding to surrender.

Pattani and its neighbouring provinces are home to a bloody separatist insurgency over border and religious issues, which has rocked the region for decades and seen some 7,000 deaths in the past 20 years.

On Tuesday, three insurgents were killed in an exchange of gun fire with a government force, also near Pattani Dam. That operation began a week ago after a soldier was killed and four members of a government force injured in a similar clash. 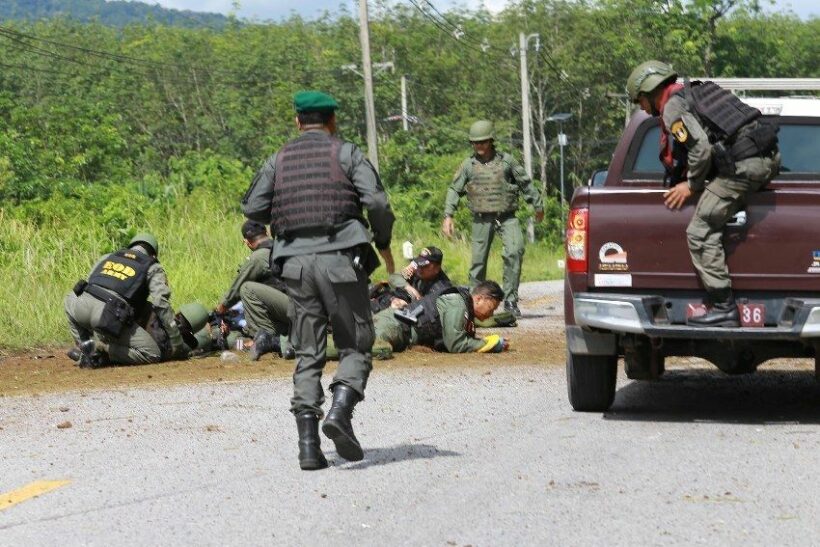 Two of the men killed in Tuesday’s operation were identified as members of the insurgent group that attacked a security checkpoint in Yala on November 6, 2019. Fifteen people were killed and another five injured in that attack.

Authorities say the operation will continue, putting pressure other southern insurgents to surrender.