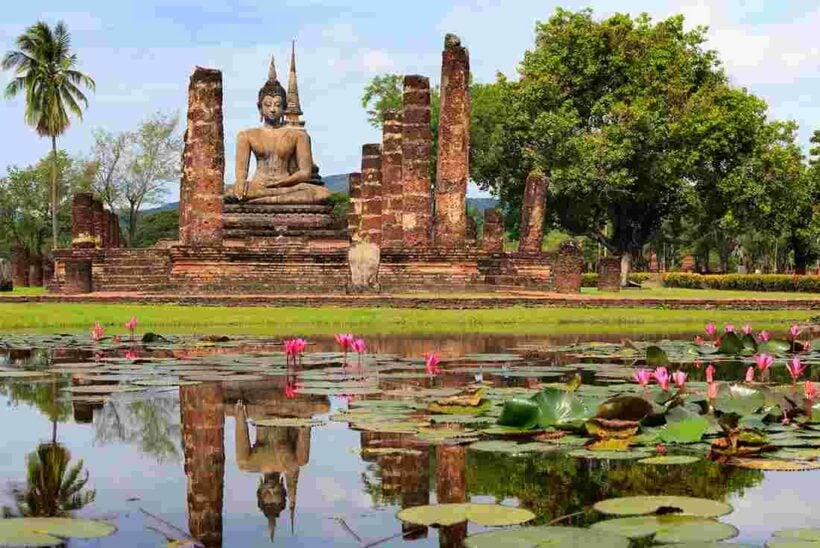 Thailand’s Meteorological Department says today that a thermal low is covering upper Thailand, while the southerly and southeasterly winds are bringing humidity to the Northeast, the East and the Central region. Chiang Mai and Khon Kaen forecasts below.

The South is currently getting an easterly airflow across the Gulf of Thailand. In upper Thailand, hot to very hot conditions are forecast, although fewer ‘summer’ thundershowers are expected in the North, the Northeast, the East, the Central region and the South. But from tomorrow until next Monday, upper Thailand will have thunderstorms, lightning, gusty winds and hail in some areas.

“People are warned to keep off unsecured buildings and outdoor installations, and farmers should beware of crop damage.”

The weather forecast for the next 24 hours is as follows…

Southern region (west coast): Partly cloudy with possible thundershowers in 10% of the areas; temperatures as low as 23-26 ° C, highs of 35-38; waves a meter high and more than a metre offshore.