A judge has shot himself in the chest at the provincial court in Yala, southern Thailand, after he was forced to change his verdict.

Thai PBS World reports that Kanakorn Pianchana tried to kill himself following delivery of his verdict yesterday afternoon. It’s believed he is now out of danger and recovering in hospital.

Meanwhile, Thai social media lit up with users sharing a statement allegedly written by the judge. In it, he says he was approached by someone who pushed him to change his “not guilty” verdict against five defendants.

Changing to a guilty verdict meant three of the defendants would be condemned to death, with the other two facing imprisonment, despite a lack of sufficient evidence to convict any of them.

In the statement, Mr Kanakorn points out that other judges in the court of first instance routinely face similar pressure and protested about how junior judges are treated unfairly.

He claims many are forced to work overtime to write up verdicts, but do not receive any overtime pay, and are not permitted to take a second job to make extra money.

Thai PBS World says the statement urges lawmakers to make changes to the judicial charter to prevent senior judges meddling in the verdicts of junior judges before the verdicts are delivered in court. 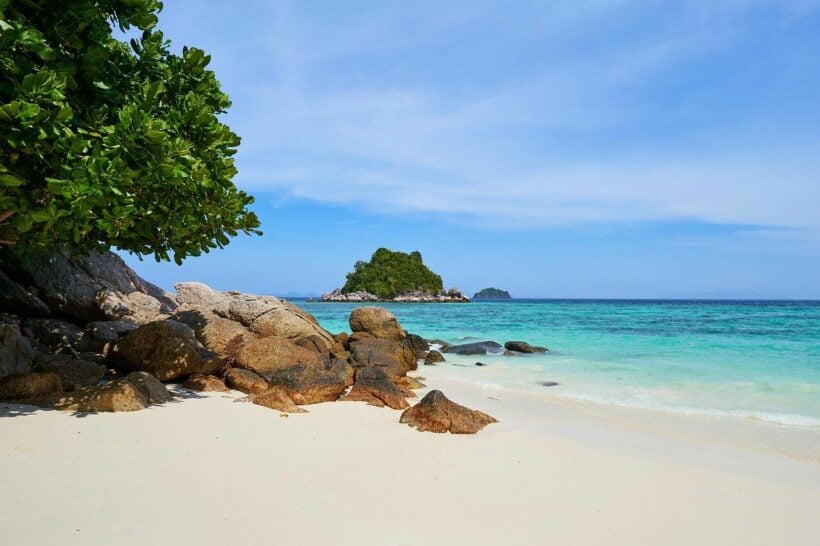 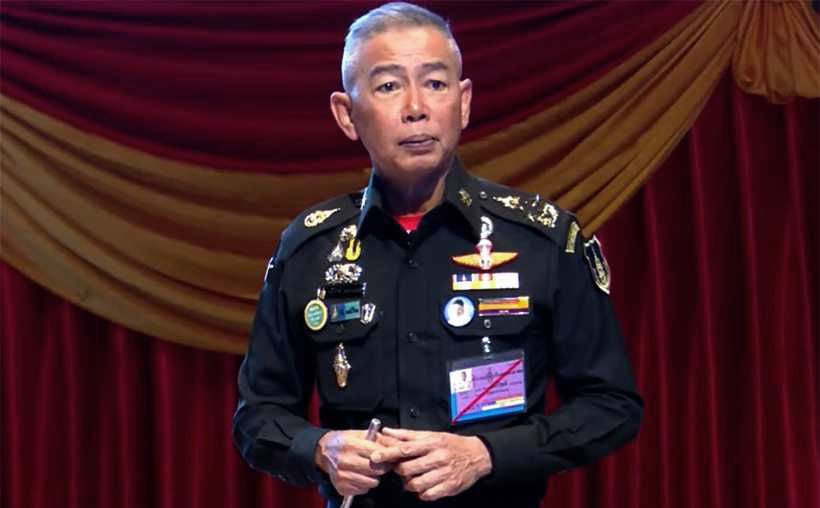 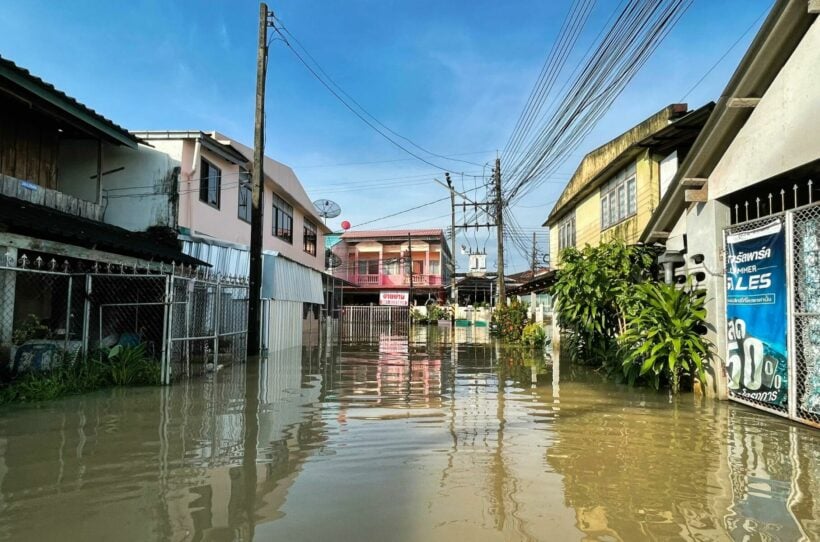 Scam gang tricks child, steals over a million baht from his father 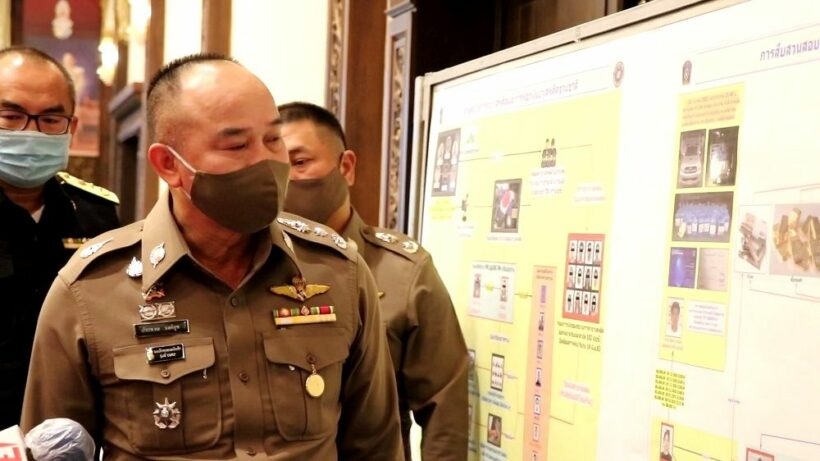 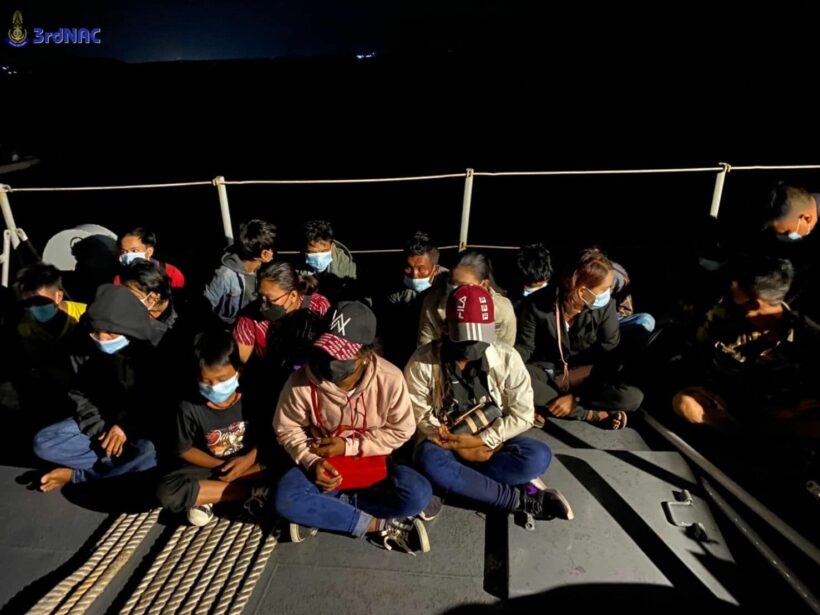