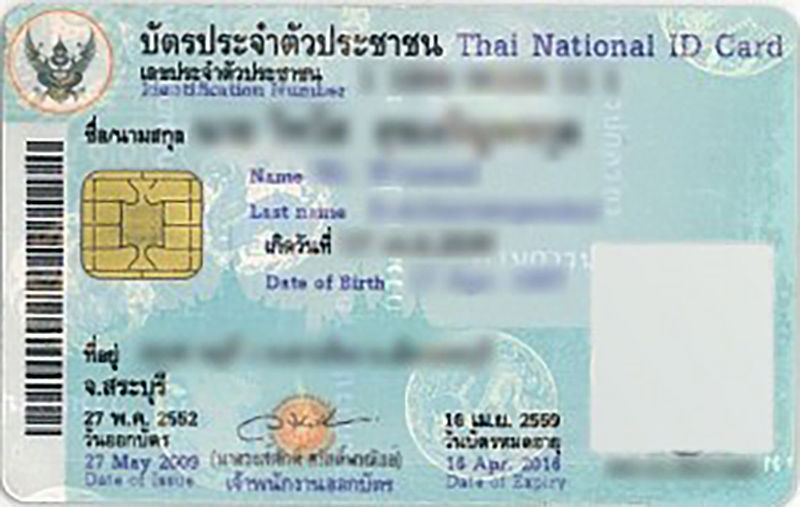 A Chinese guide has confessed to obtaining a Thai ID card by stealing the identity of a Thai woman nearly 20 years ago and working illegally in Thailand ever since.

Her deception finally came to light when immigration officials at Suvarnabhumi airport noticed she was struggling to write in Thai while filling out a form.

The woman says she obtained a Thai ID card at the registration office in Phetchaburi, central Thailand, using a Thai woman’s identity nearly 20 years ago – and had renewed it in the Prawet district of Bangkok.

The police have now spoken with the Thai woman whose identity was stolen, who confirms she no longer has an ID card. She has attempted to regain her status at the office in Phetchaburi and had to undergo a DNA test with her father in order for the registration to go ahead.