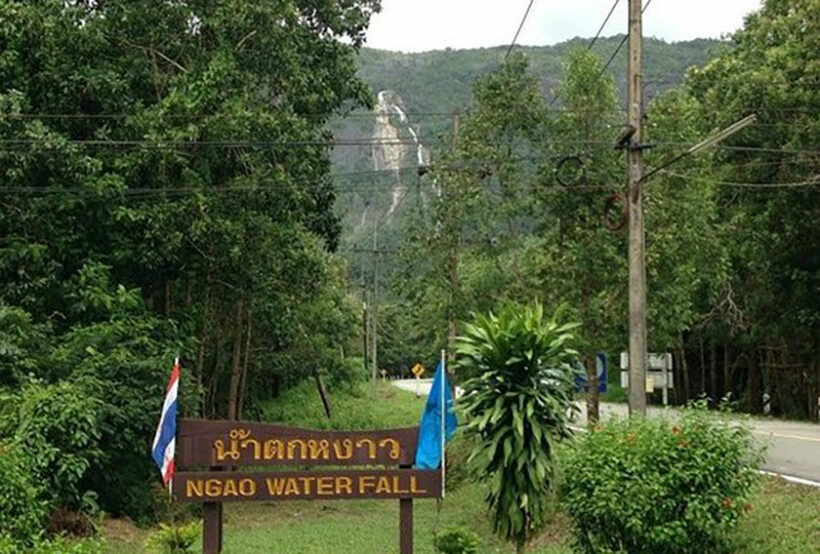 The incident happened around 1.00pm yesterday. Rescue workers found the man’s body in a stream below where he fell. Witnesses say the Uzbek tourist was around 15 metres above ground level and trying to take a picture when he lost his footing and fell off the cliff edge. Signs in the area warn of a slippery surface.

The man’s body has been sent for an autopsy. 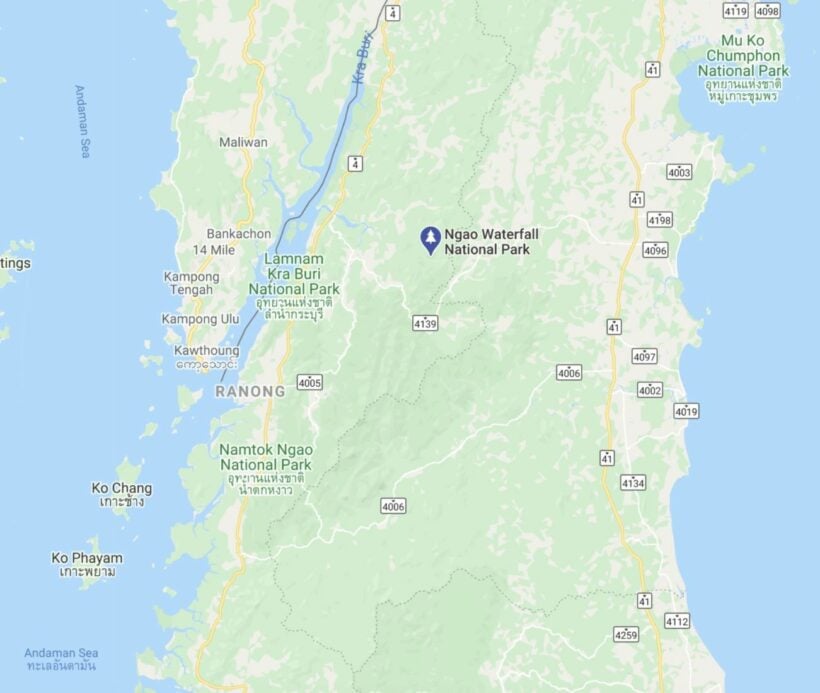