Sansiri launched another one of their ‘BASE’ branded condos with the launch of ‘THE BASE Central Phuket’.

Quoting from their media release, “The design is influenced by an enchanting lifestyle where the native people and Chinese from across the seas come together to create the Peranakan culture under the new concept ‘MARK MY BASE’.”

Poomisak Julamaneechot, Vice Managing Director of the condominium development project, San Siri Public Company Limited says, “Sansiri has continued under The Base brand in Phuket by launching this new project ‘The Base Central –Phuket’ with a budget for construction 1,660 million Baht.”

“The unique location at the heart of the island near Central Festival, and just one minute from the proposed new light rail station.”

“The project is under the branding of ‘Complete Your Living Experience’. The project will be available for initial registration and reservations on June 23-24 with prices starting from 1.99 million Baht.”

Check out some more about the new project HERE. (In English and Thai) 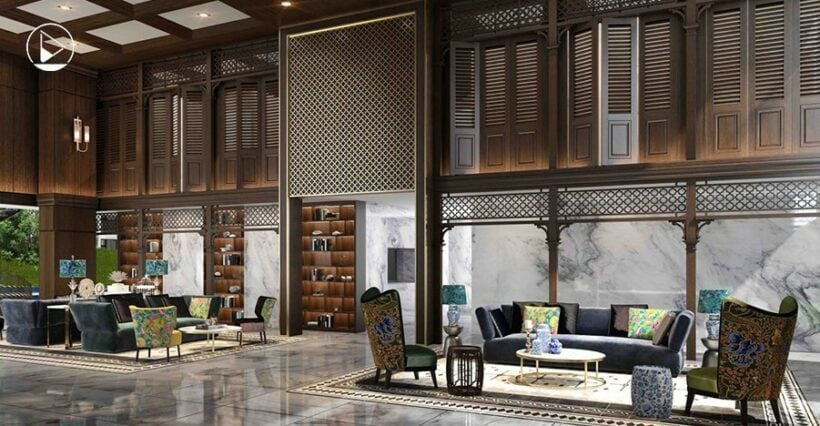