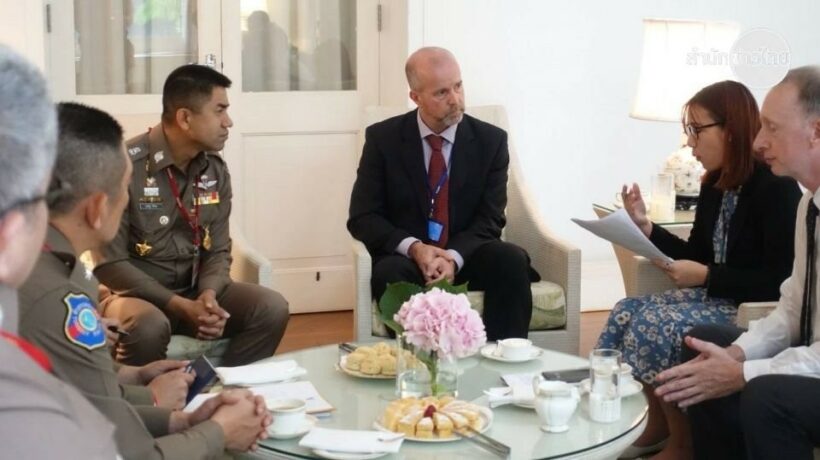 The Deputy Commander of the Tourist Police has submitted findings from an investigation into the alleged sexual assault of a British tourist on Koh Tao to the Consulate of the United Kingdom in Thailand.

Deputy Commander of the Tourist Police, Pol Maj Gen Surachete Hakparn says that the area said to be the scene of the crime would have been too heavily flooded to access at the time, and that legal action is to be taken against the administrator of the Facebook page where the story was posted.

He noted that despite the allegation, no report was filed with Thai police. He also spent close to an hour explaining the contents of photographs taken at the scene of the alleged crime to the consul-general.

The photos were later presented to the media with police emphasising that the area described as the scene of the crime, would have been thoroughly flooded by the high tide at the time, and would have required a person to tread water for up to 300 meters to get there.

Those responsible at the news outlets face prison sentences of up to five years if it’s proven they presented false information. The identities of both administrators have already been revealed. 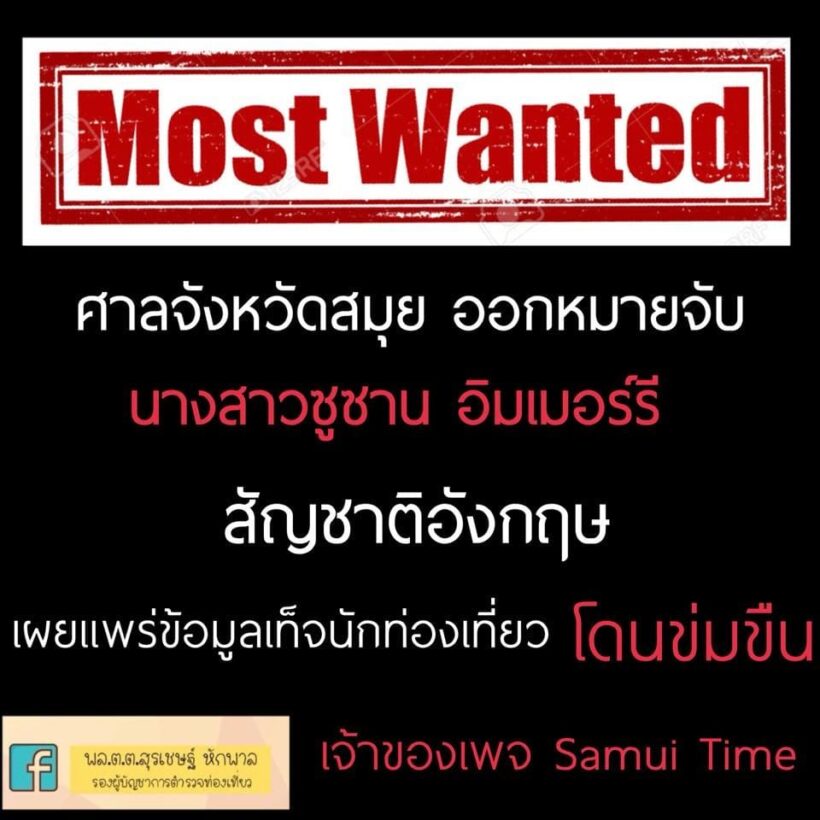