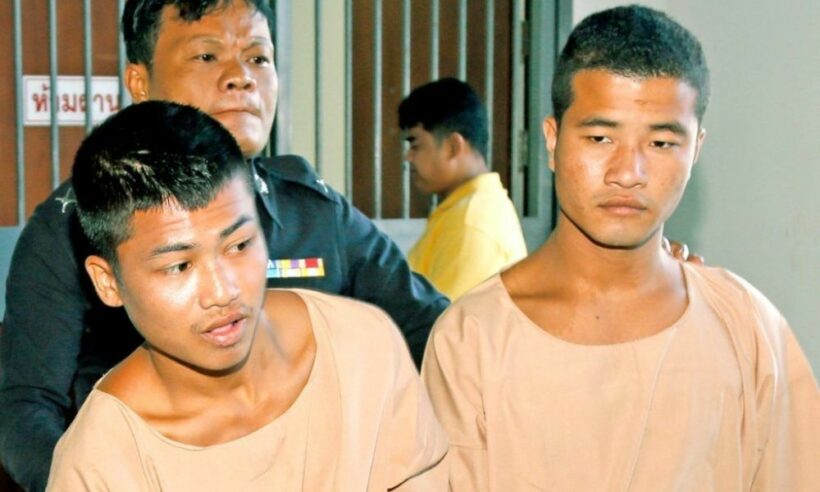 “They will also have a chance to get their sentences reduced further on good behaviour.”

Zaw Lin and Win Zaw Htun, the 2 young Burmese men sentenced to death over the Koh Tao British backpacker double murder in 2014, have had their sentences commuted to life in prison by the Thai monarch. The pair were sentenced to death for the murder of 24 year old David Miller and the murder and rape of 23 year old Hannah Witheridge.

Their bodies were discovered on Sairee beach, Koh Tao in September 2014. Koh Tao is a popular diving island in the Gulf of Thailand, just a short ferry hop from Koh Samui or Surat Thani. The 2 men were convicted and sentenced in 2015 in controversial circumstances. The verdict was then upheld by an appeals court in 2017 and the Thai Supreme Court in August 2019.

The investigation and convictions were shrouded in controversy with claims the pair had been scapegoats to protect prominent figures on Koh Tao. Their supporters claim they had been framed and the two men had confessed to the crimes “under duress”. Laywers argued the investigation had been botched with dodgy DNA evidence being presented in court.

The fallout from the case, and the reporting of the case, ended the careers of a few Thai and foreign journalists. The owners of Samui Times were sued over the term “Death Island” in describing Koh Toa and a string of mysterious deaths, by the Surat Thani governor. The Samui Times had taken an ardent editorial stance in support of the 2 Burmese men.

The reputation of Koh Tao, as a paradise diving destination, also suffered with the 5 years of consrant bad publicity.

The Royal pardon decree for the young Burmese men was published yesterday. Their sentences are now reduced to life imprisonment, commuted from a death sentence.

“The two are eligible under a section in the royal pardon decree to get their death sentences reduced to life imprisonment.”

It isn’t clear how many prisoners were eligible for pardons or reduction of sentences under different criteria listed in the decree. The pardons were part of the commemoration of the HM The King’s birthday celebrations last month. 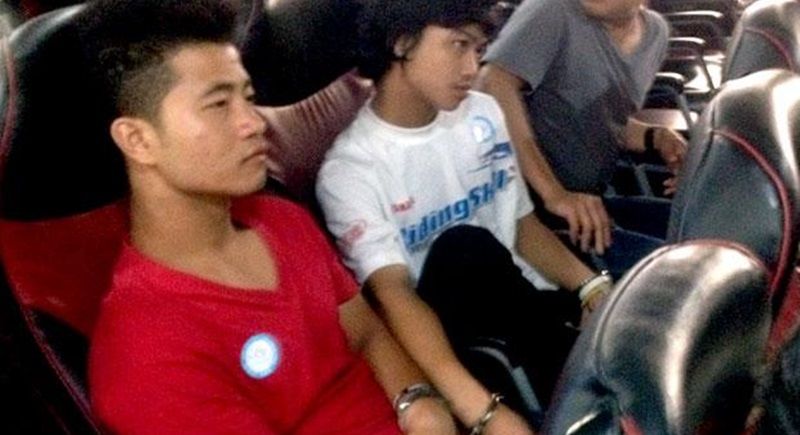 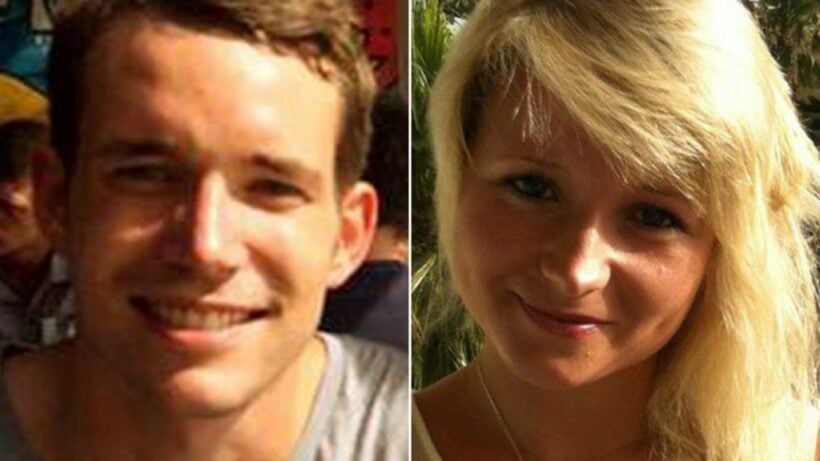 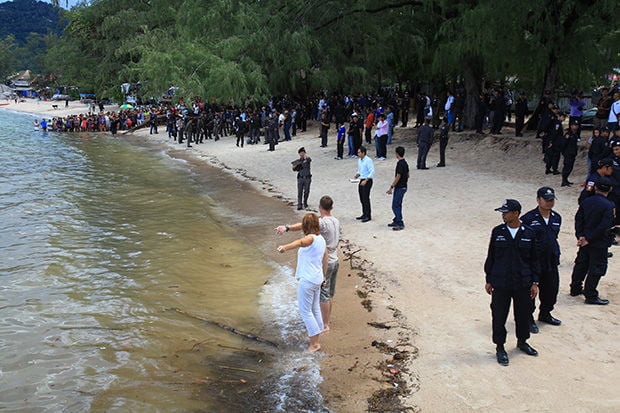