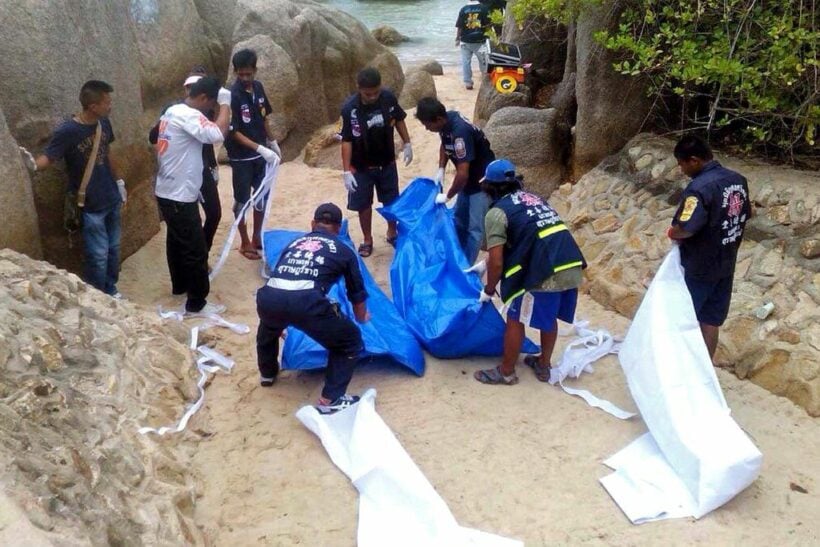 Thai police have publicly hit back at foreign media allegations that their forensics investigation into the highly-publicised 2014 murder case on Koh Tao did not meet international standards.

The publicity about their allegedly botched investigation began in 2014 with the brutal murder of two British tourists, David Miller and Hannah Witheridge, on Koh Tao island off Surat Thani. Two Burmese men, Zaw Lin and Win Zaw Tun, were arrested over the crime.

Police spokesman Piya Uthayo referred to an online article posted by Fairfax media featuring statements made by Jane Taupin, an Australian forensics expert. The article, written by Lindsay Murdoch, questioned the standards and processes used to use DNA evidence in the murder case convictions.

Melbourne-based Jane Taupin says documents detailing how Thai investigators matched DNA from Myanmar workers Zaw Lin and Win Zaw Htun to the victims were not provided to a Thai court, in contravention of international DNA analysis and reporting standards.

Taupin visited Thailand in 2016 as a science witness for the defence case. Despite not being invited to join the police investigation, she accused the police’s forensic science laboratory of being “untrustworthy”.

Ms Taupin, an independent consultant who has examined DNA evidence for police agencies in Australia and the UK and has received several forensic science awards, travelled to Thailand expecting to testify in the case in July but she was not called to the stand.

But Piya says police produced DNA samples of the defendants in court, claiming they matched those collected at the crime scene. Based on this evidence, the court sentenced both young men to death. They remain in prison and are awaiting an answer on their application for a Royal Pardon.

Speculation has continued in the years following the investigation that ‘shady’ local Koh Tao residents had been involved but never prosecuted and that the two young Burmese men were ‘patsies’ in the case.

Piya said Royal Thai Police Forensics works under the same international standards as the FBI and performs its forensic work extremely scrupulously. The officers who performed the forensic probe appeared as witnesses, giving detailed explanations and addressing inquiries and objections raised by the defendants’ lawyer.

The two Burmese suspects initially confessed to the crime but later retracted the confession, saying they were forced to confess under torture. They maintained this story during the court case.

In September this year, the Thai Bar Council reported that the death sentences could be stayed if the Burmese government sent a formal letter of request for a royal pardon. 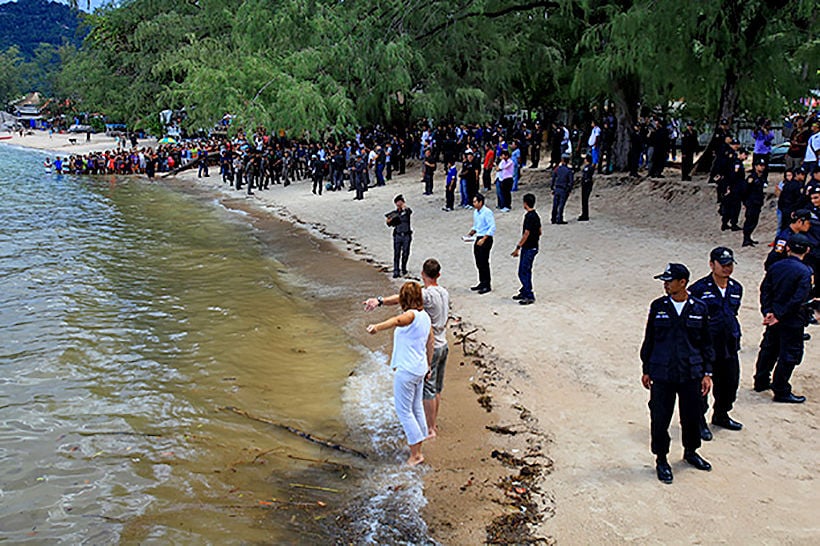