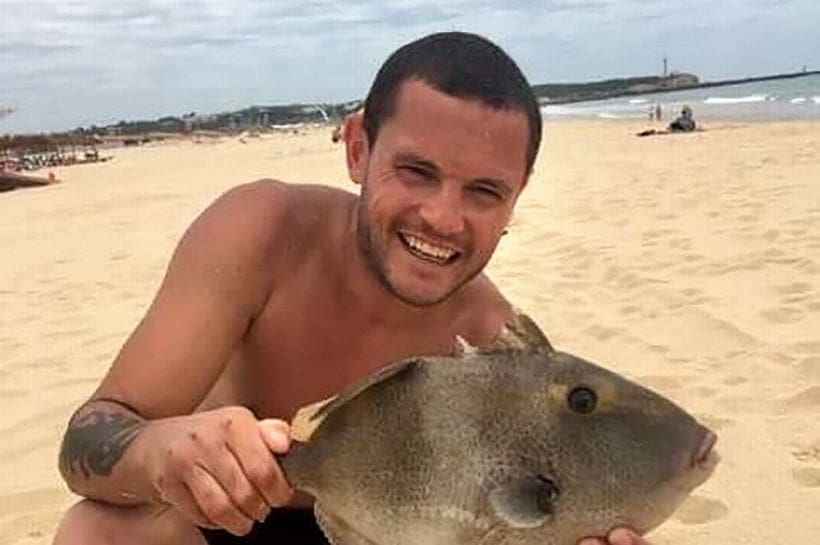 Liam Workman, who bought a one-way ticket to Thailand to “start a new life” last December is now critically ill in a Samui hospital with brain injuries following an alleged a hit-and-run motorcycle crash.

Now relatives of Liam are desperate to raise at least £3,000 (125,000 baht) for medical treatment and fly him back home to the UK Midlands.

He was found unconscious and with head injuries on the roadside on Koh Samui.

His family said the 31 year old desperately needs to be moved to a “more advanced” hospital – but his travel insurer would not cover all the costs as he did not have a licence to ride the motorcycle.

Mr Workman bought a one-way ticket to Thailand at the end of December to “start a new life”, according to the story in the Birmingham Mail.

A cousin, Jade Scoular, says “He had travel insurance but they wouldn’t pay out because he didn’t have a licence to ride the moped (motorcycle) and didn’t have a return flight booked, which invalidated the insurance,” she said. 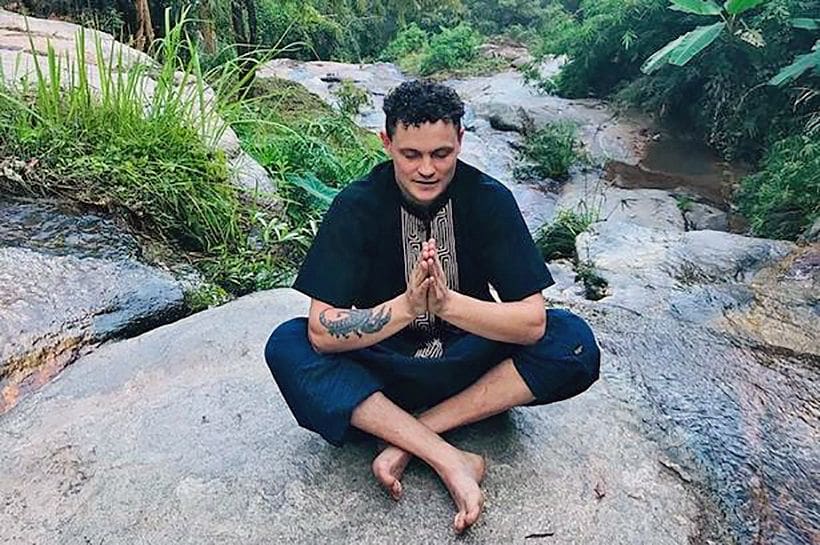 For tips and warnings about riding motorbikes in Thailand read our Top 10 list HERE.