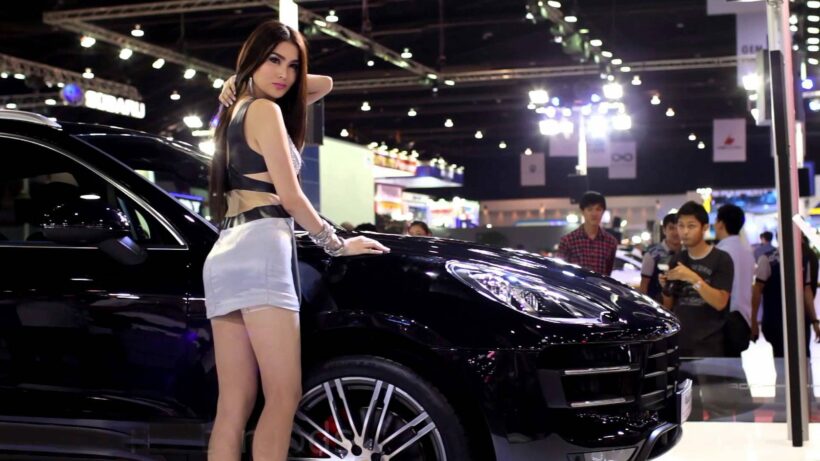 Car sales are likely to exceed 900,000 units by the end of 2018. This is according to the Federation of Thai Industries (FTI) saying that production and sales have been picking up.

The automobile club president, Surapong Paisitpatanapong, says the general outlook of the industry is improving with both production and sales, both for local and export markets with March sales numbers picking up.

95,082 cars were sold in the local market during March, raising total sales in the first three months of this year to 237,093 units.

For car exports, he says Thailand exported 110,946 cars in March, 4.7% higher from same month last year, or a growth for the fifth consecutive month.