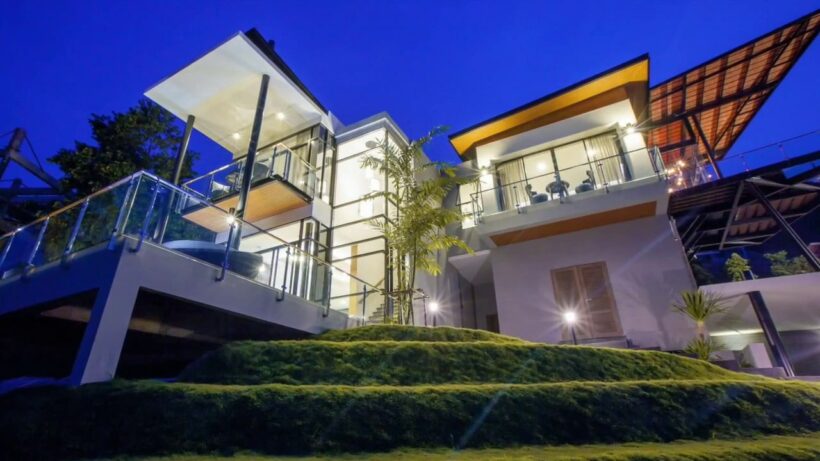 Phuket appears to be on an upward swing in the property market following a few years languishing with slower sales.

According to a recent report from CBRE Thailand, around 155 resort villas were sold in Phuket during 2017. CBRE, which opened an office on the island back in 2004, says the results last year represent a growth of 21 percent over 2016’s figures.

The report indicates that 90 percent of the total villa sales were in the 5-25 million baht range. Luxury properties in the 90 million+ range didn’t sell as well according to their research. But according to Prakaipeth Meechoosarn, head of advisory and transaction services, CBRE Thailand, three villas hit record selling prices between 300-500 million baht last year.

In other positive news for the Phuket market, winner of Best Condo Development in Phuket at the 2016 PropertyGuru Thailand Property Awards, Twin Palms Residences, 70 percent of the development on Kamala Beach has now been sold.

The CBRE report says that “There will be more hotel-branded residential development as branded management has become a more sought-after criterion by purchasers for their rental guarantee schemes.”

The top Phuket property buyers consist of Europeans and Chinese. The report says “Growth in tourist arrivals will continue to be a key driver of demand in Phuket market for both residential sales and hotel markets in 2018.

Truck crashes into a van and car – 8 in Chalong hospital