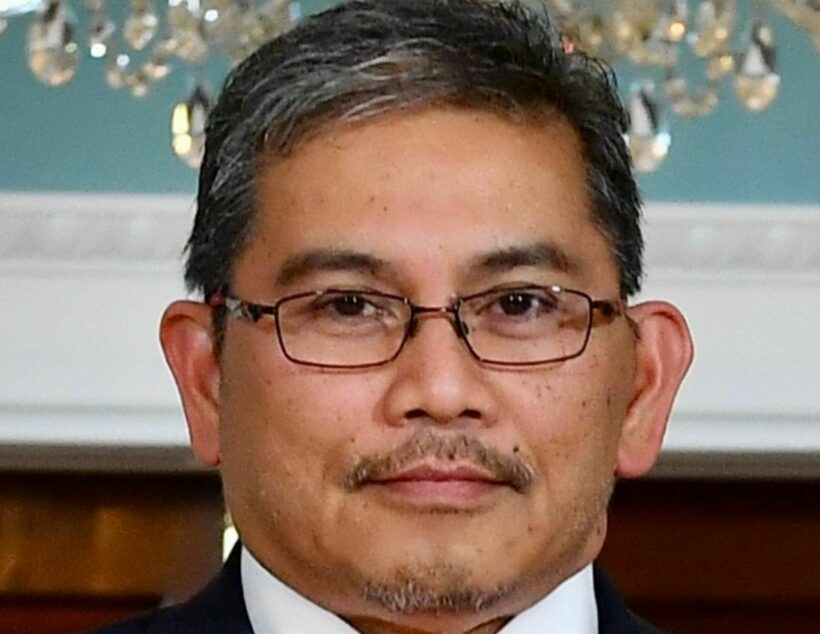 In a reversal of previous discussion and decisions that would have seen former Thai Deputy Foreign Minister Virasakdi Futrakul appointed as the ASEAN envoy to Myanmar, multiple sources are now reporting that it will be Brunei’s Second Minister for Foreign Affairs Erywan Yusof that will be taking up the envoy role. The agreement to send an envoy to Myanmar to attempt to facilitate a peaceful end to the Burmese military coup and subsequent national turmoil was part of a 5-pronged plan reached at the ASEAN summit on the matter in Jakarta in April.

The appointment of an envoy to engage in conflict resolution within Myanmar was a key point of the ASEAN summit agreement, along with allowing humanitarian aid into the country and an effective ceasefire on all violence involving the military junta. The position was meant to be filled in May, but the Burmese leaders have generally dragged their feet in enacting any of the plans.

Gen Min Aung Hlaing, leader of the Burmese military junta had given a televised speech welcoming the appointment of an envoy and had heavily favoured the Thai diplomat to take on the role. This is said to have held up the diplomat from Brunei in the process of appointment.

Once fully confirmed, Erywan will travel to Myanmar from Brunei and attempt to quell the violence and clashes between pro-democracy protestors and often harsh military response and crackdown. He will be given the duty of creating communication channels between the military and their opposition – deposed democratically elected leaders and protesting citizens.

The ASEAN summit pushed for resolution with little effect so far and many hope this is a turning point to begin to bring a drawdown of violence and humanitarian crisis in Myanmar. The United Nations as well as many prominent nations like China and the United States have expressed support for ASRAN to be at the forefront of any solution.