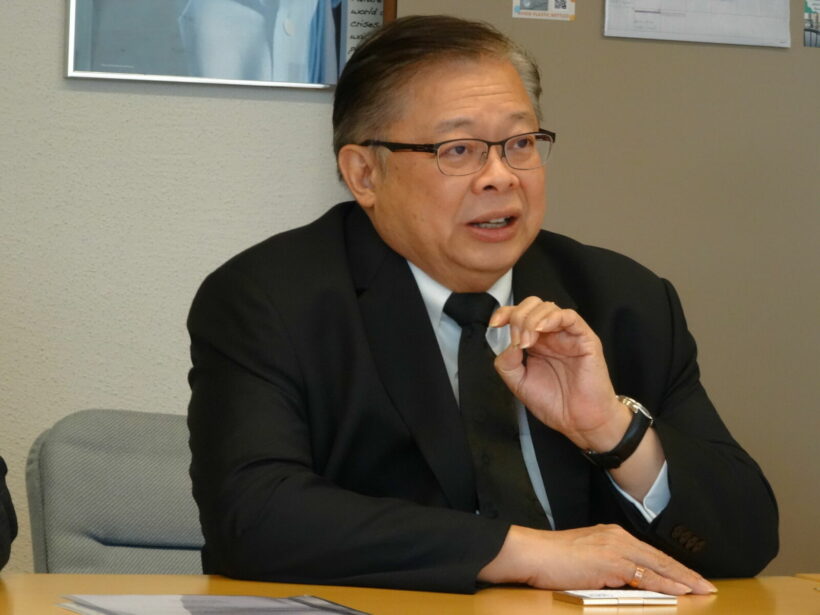 Following the ASEAN Summit in Jakarta April 24 where nation leaders and representatives met to push for a resolution to the worsening crisis following the February 1 Burmese military coup, several steps had been laid out by the hopeful association on nations, but the Burmese junta has since seemed in no rush to implement any measures to work toward the proposed solutions. Today on the 6-month anniversary of the coup, junta leader Min Aung Hlaing has agreed to the requested special ASEAN envoy to the embattled country to be a candidate from Thailand.

Gen Min Aung Hlaing gave a televised speech to mark the 6-month milestone announcing the envoy and also promising an end date to the junta’s rule. He pledged a multiparty free and fair election in Myanmar after the expiration of the 2-year state of emergency by August 2023.

The Burmese leader accepted Thai former Deputy Foreign Minister Virasakdi Futrakul to represent ASEAN as the envoy to Myanmar. The former minister was one of 3 proposed candidates nominated to act as a mediator onsite in Myanmar between the military junta and the protesting Burmese people and other parties to try to find a peaceful resolution to the conflict that has often resulted in violent clashes and over 800 deaths.

In the TV speech, Min Aung Hlaing suggested there had been some obstacles that delayed the envoy appointment for the trip originally scheduled in May, but that his military junta is ready to work with an ASEAN delegate now to use the framework set up in the ASEAN summit to work towards a solution.

ASEAN will hold a series of virtual meetings throughout this week and will finalise the appointment of Virasakdi as envoy, who was selected over a former Indonesian foreign minister and a Malaysian former UN special envoy. The envoy trip would be a hopeful first step in the 5 prong plan laid out by the summit in April. It is hoped that this action will open the door to other critical steps in the plan like accepting international humanitarian aid and an end to all violence from the military junta.