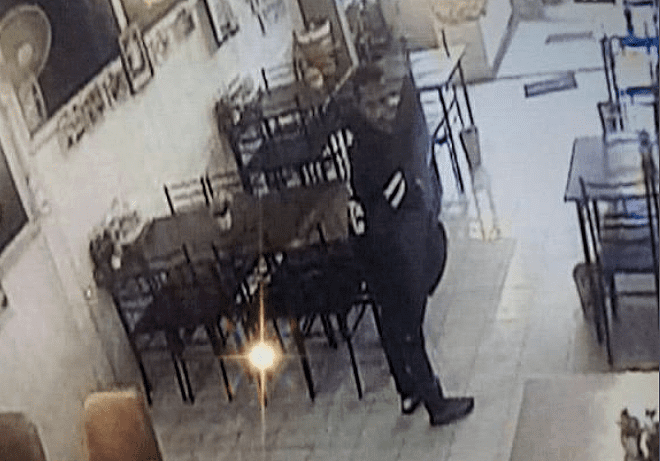 Thalang Police were notified of a thief who snatched a television from ‘Jae Jeab’ restaurant on Thepkrasattri Road, 300 metres from the Heroines Monument last night (June 5).

Khun Usa told police she was cooking in the kitchen at the rear of the restaurant with her daughter when there were no customers in the shop. She didn’t realise that a man in black came into her restaurant. She heard some noise so she ran out from the kitchen and found that the television inside the restaurant had been stolen.

Police are now hunting for the thief to face legal action.