A woman has confessed to lying to police about two thieves that snatched her gold necklace and bracelet on Sakdidet Road in Wichit.

On Tuesday, ‘Newshawk Phuket’ reported that two thieves snatched the gold necklace and bracelet weighing around 30g of gold, worth 40,000 baht, on Sakdidet Road in Wichit.

Patrol police arrived at the scene to assist the woman and investigate her claims.

Rattana hadn’t filed an official report to police and she eventually admitted to police that she made the story up.

Police say she’s admitted to staging the fall off her motorbike into a ditch nearby and pawning off the two gold items, which belonged to her husband, to pay for her personal debts. She said she was afraid that her husband would be angry so she made the story up.

Rattana has promised to police that she will not do things like this again. It is unclear if police pressed any charges or just closed the case with a warning. 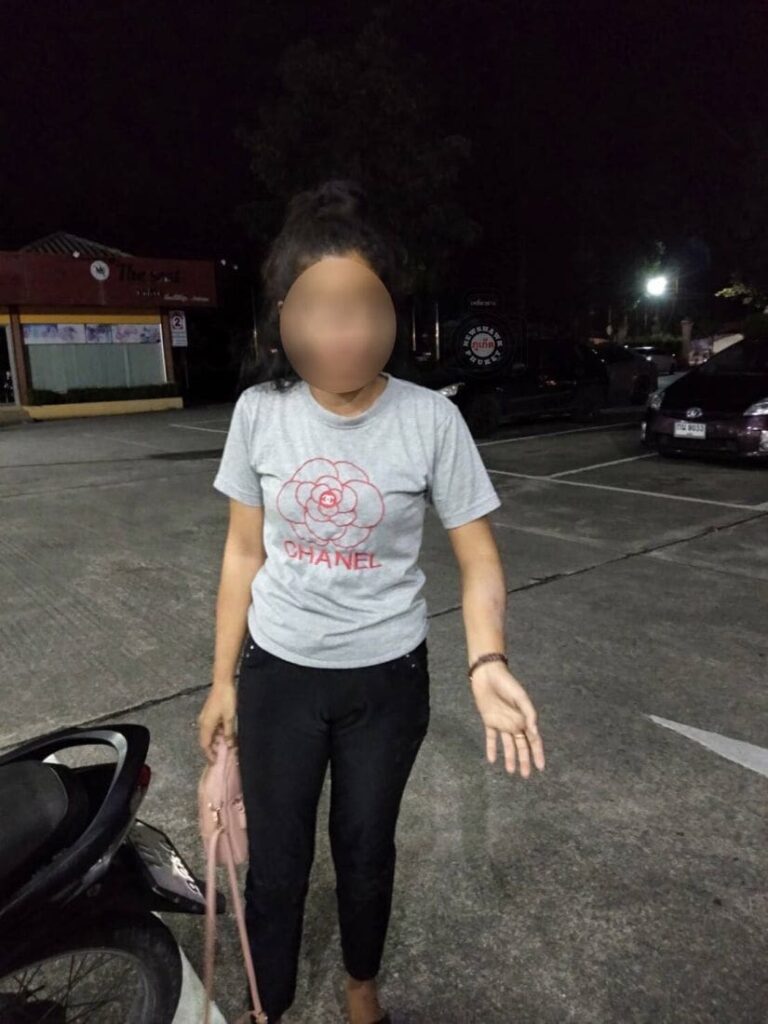 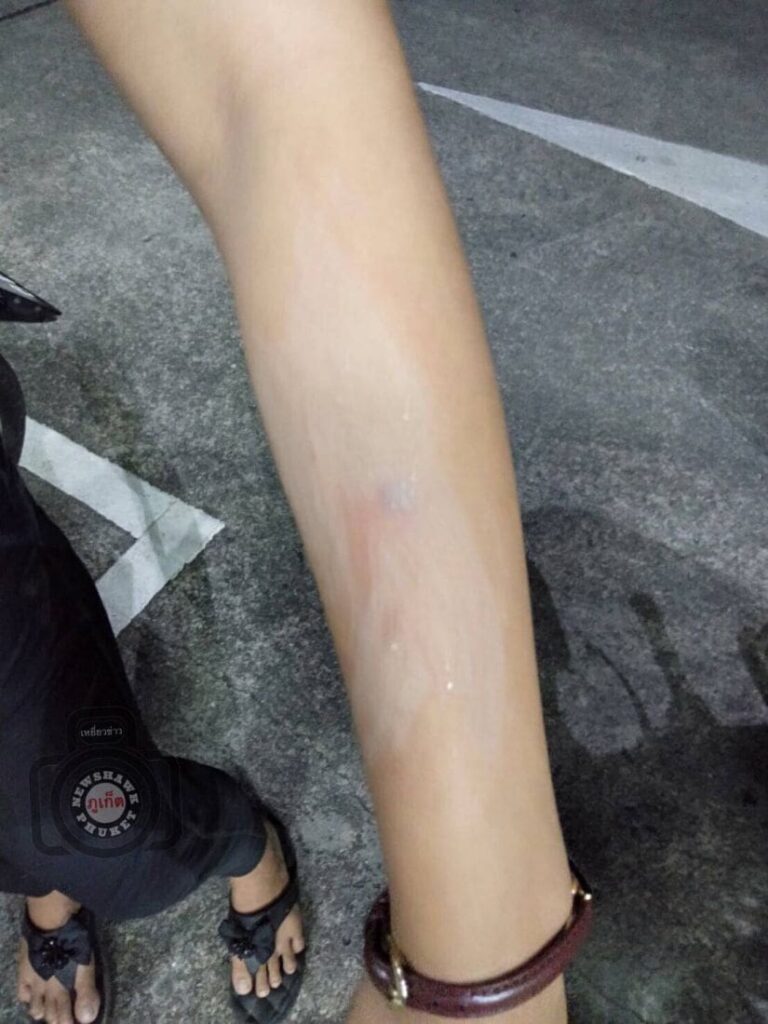 No more coups, unless we need one - Commander in Chief