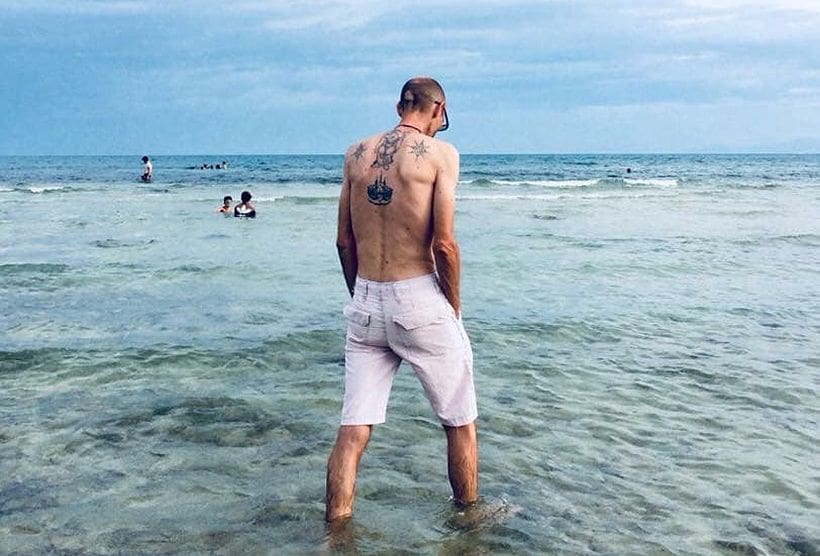 The Thaiger would like to acknowledge the passing of one of Phuket’s finest journalists, Matt Pond.

Matt had worked with Class Act Media (The Phuket News) for five years and was a tireless contributor to the island’s only weekly newspaper. Apart from general news, Matt was also the paper’s sports editor and an enthusiastic supporter of all island sport, especially football.

Matt was diagnosed with lung cancer only one month ago and was undergoing treatment until a sudden decline in his health.

All members of The Thaiger team would like to extend our deepest condolences to Matt’s family, friends and work peers at Class Act Media. 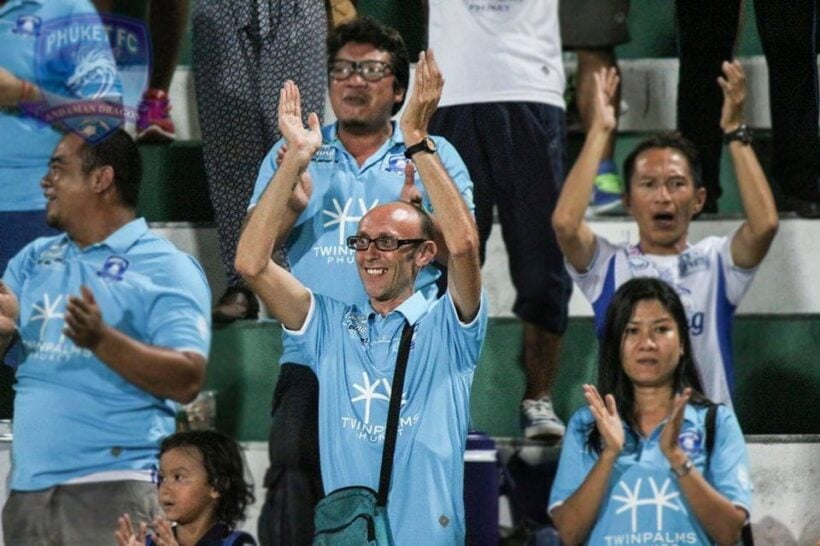