PHUKET: Police seized 92kg of marijuana at a beauty salon in Thalang yesterday in a sting operation that netted two men also found in possession of a grenade, an illegal handgun and a cache of ammunition.

Netithorn Waddina, 49, from Nakhon Pathom, and Suriya Chuayjuan, 34, from Songkhla, were arrested at about 5pm after undercover police arranged to buy 30kg of marijuana from them for 150,000 baht.

A search of the beauty salon, located near the Baan Kian fresh market (map here), turned up the huge drug stash, all prepacked in one-kilogram bricks.

Both men were charged with possession of: a Category 5 drug with intent to sell, an illegal firearm and unlicenced ammunition.

“Mr Netithorn is also wanted by the Chiang Mai Police on an outstanding warrant for a drug-selling charge,” Col Arun said.

“He is the boyfriend of the woman who owns the beauty salon. However, she had no part in the drugs and we have not charged her with anything.”

The duo smuggled the marijuana from Laos, through Northern and Central Thailand to a depot in Chian Yai District in Nakhon Sri Thammarat, Col Arun explained.

“From there it was brought to Phuket,” he said. “We will investigate further to learn more about the narcotics network.”

The 92kg seized yesterday is much smaller than the largest marijuana haul in Phuket’s criminal history.

A total of 400 one-kilogram bricks of the processed plant with an estimated value of 20 million baht were seized in a raid in Rawai three years ago (story here). 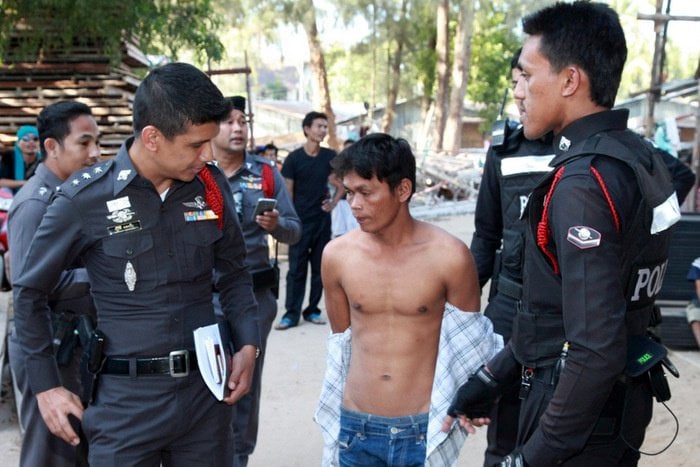 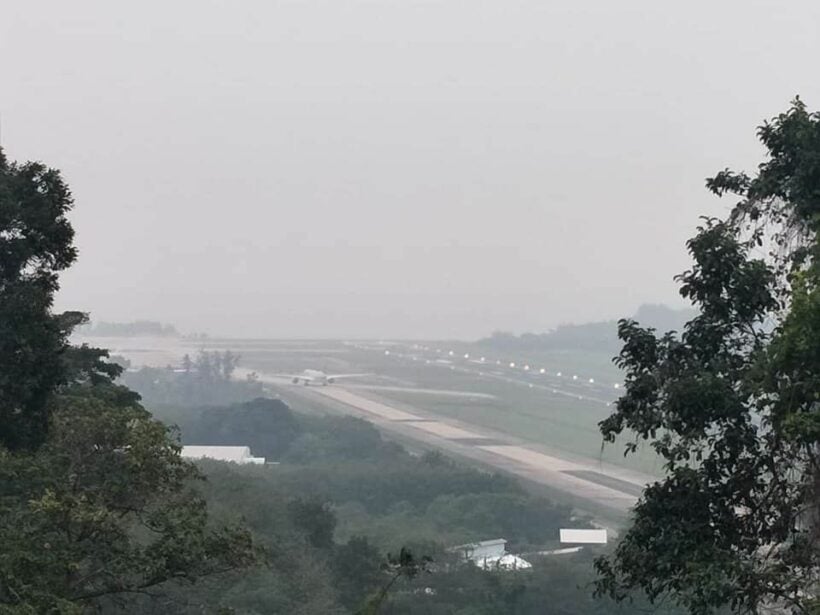 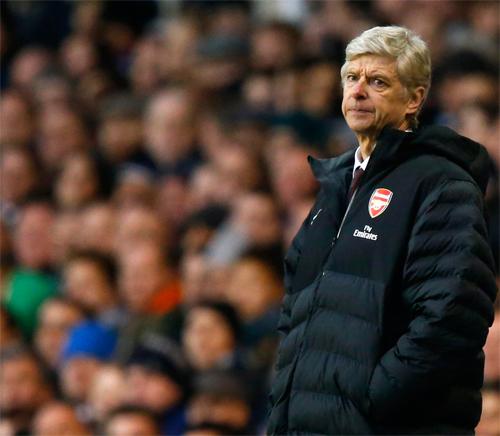 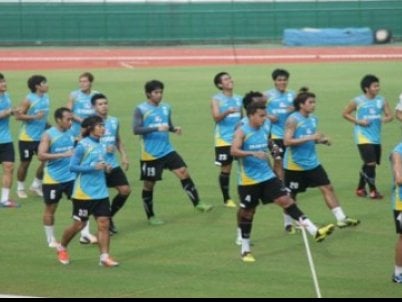