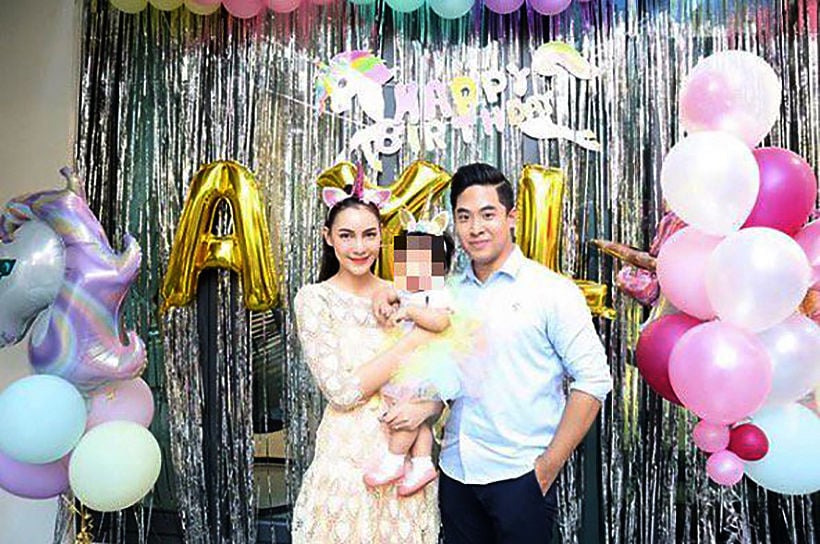 A baby has been abducted in Phuket as Thai police investigate a complaint filed by her mother. Last Friday, police were seeking to interview the father and husband of the UK Thai former ‘supermodel’. It follows a dramatic midday abduction on the outskirts of Phuket where the 25 year old woman was ‘imprisoned in her car’ as a gang helped her husband take custody of her young daughter.

The dramatic incident happened just after midday at a restaurant called “Kanom Jeen” just east of Phuket Town in Saphan Hin. Ms Pearce told police her baby was crying as she was snatched as she screamed: “Don’t take my daughter away”.

Thai police in Phuket are now investigating the events surrounding the well-planned abduction from the UK Thai actress and TV star, Selina Pearce. She is well known to Channel 3 and Channel 8 audiences. It is reported that Ms Pearce’s husband, Ditsadetch Kanokwiriyasanti, pre-planned the abduction and even gave advance notice to police in Phuket City.

The actress has lodged a complaint with the police and local authorities following the sudden sequence of events. She has told police that her marriage to her husband, a wealthy Bangkok property developer, was “problematic”. She said the situation caused her to flee Bangkok, taking her baby and then blocking her husband’s calls on her phone.

Last Friday, she explained to police, she was reversing her car when her door was suddenly opened by a man and she was blocked from getting out as her daughter, Ayla, was removed from the back seat by another person. She says her husband was at the scene.

At this stage Phuket police can neither confirm or deny if any charges will be forthcoming against the father, a wealthy Bangkok property developer.

Speaking to the Phuket News in Phuket on Friday, Lieutenant Colonel Sakchai of the Royal Thai police in Phuket City explained that he was still examining the evidence in the matter and that he intended next to interview the father of the child.

It has now emerged that, before abducting the 16 month old from her actress mother, a lawyer for Mr Ditsadetch arrived at the Phuket Town police station and handed a short statement to police. It read… 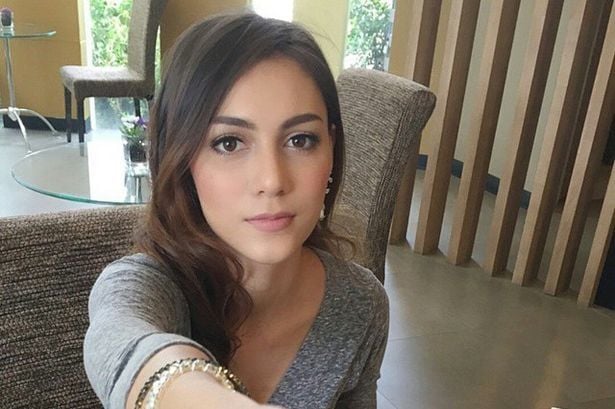