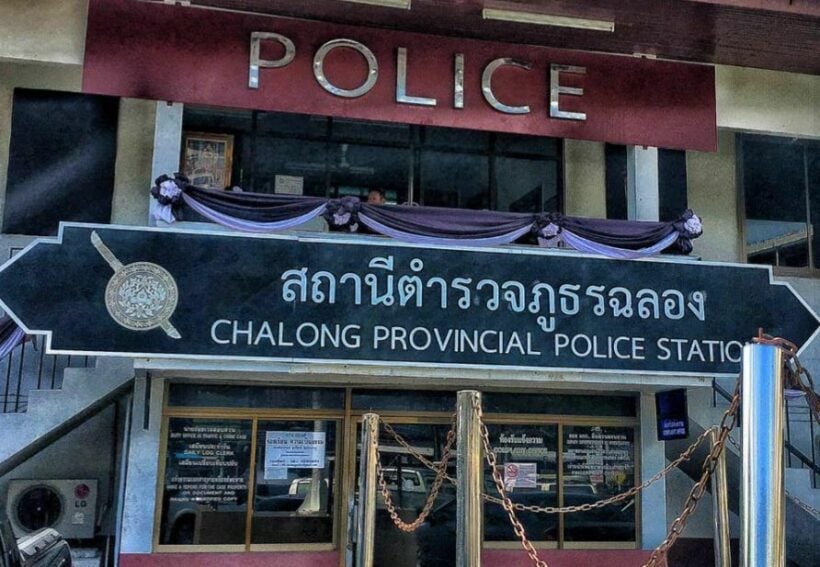 An 18 year old was stabbed to death in a fight last night in the Rawai neighborhood of Phuket and officers are now looking for those involved.

When emergency responders arrived to the home at around 7pm and found Nakarin Somboon unconscious on the floor and severely bleeding from 10 stab wounds, including a deep cut to his right chest. He was quickly taken to Chalong Hospital, but he later died.

Officers reported that they suspect three teenagers had premeditated this attack on Nakarin, coming to his house to ambush him in the evening. This group of attackers fled from the scene and left the young man bleeding on the ground.

Police gave the three suspects known as “Mr. Knot,” “Ms. Kwang” and “Bang.” Officers believe Mr. Knot is the primary suspect in this murder case, and they are investigating CCTV footage in the surrounding area to see if they can get any clues as to who the suspects are, and where they went.

JohninDublin
Preliminary opinion: Looks like 4 lives ruined, and when we hear the "why", I will not be surprised if it's something totally ridiculous and not worth the price of one, let alone 4 lives.
Jason
Could not agree with you more John. Phuket is not a large place and few ways to escape. I expect the police will apprehend these. Foolish youn men, whose lives will be forever ruined. Sad, sad story.... CCan only hope…

ThaiEyes
Angry and foolish at work here. Probably loss of face had something to do with it. Sad so much was destroyed in a few seconds 😕

JohninDublin
8 minutes ago, Jason said: Could not agree with you more John. Phuket is not a large place and few ways to escape. I expect the police will apprehend these. Foolish youn men, whose lives will be forever ruined. Sad,…

Teen sought in fatal Phuket stabbing yesterday turns himself in