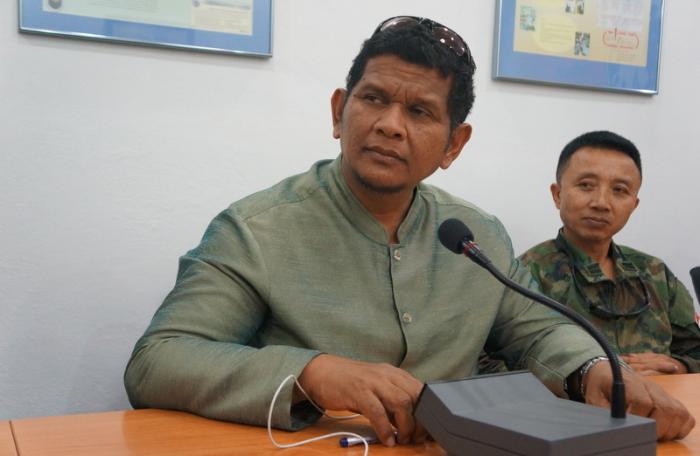 PHUKET: About 20 evicted Surin beachfront shop owners appealed to the Justice Minstry in Bangkok yesterday in hopes of stopping or delaying the demolition of their restaurants, shops and clubs.

Ma-ann Samran, president of the Cherng Talay Tambon Administration Organization (OrBorTor), told the Phuket Gazette today that he is aware of the complaint, but was not worried about it.

“We are only following orders from the National Council for Peace and Order (NCPO) to clear the beaches for the public. We have been working very hard on it. It took a lot of time to get to this stage,” said Mr Ma-ann.

“We have already discussed the matter at length with the shop owners, but they don’t want to follow the rules. We have gotten all the required approvals and the demolition date remains unchanged,” Mr Ma-ann said.

“I understand that they will do whatever they can to postpone or stop the demolition. However, we intend to stick to our plan, unless we are ordered to stop by the relevant authorities.”