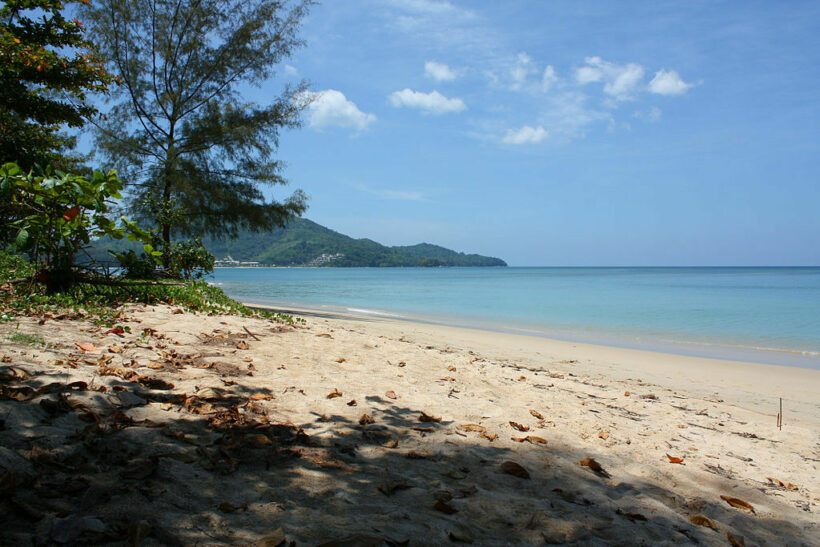 National park officers in Phuket have launched an investigation after a spotted dolphin was found slashed open on the rocks on the shore of Sirinat National Park’s Ao Sai Khu bay. Its body had a deep gash across its head and another from its head to its tail.

A local resident says he saw people in the area who looked suspicious. One was carrying a knife with blood stains, he says.

“I saw 4 Myanmar people – 2 men and 2 women. One of them was carrying a knife with blood stains, so I asked if they had made the wound. They quickly denied it… I told them I will call the police, then they all ran away.”

It’s unclear if the dolphin seen by lifeguards on Tuesday is the same dolphin that was found slashed open on the rocks.