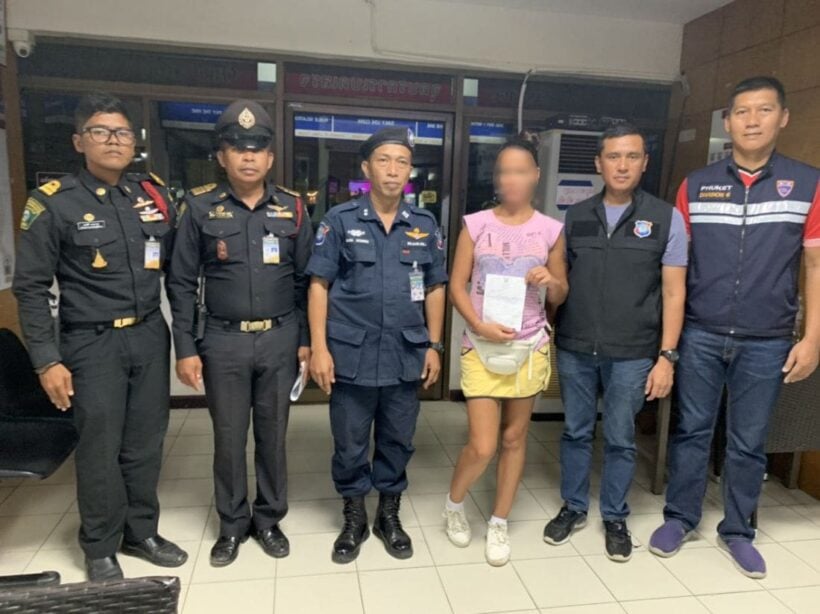 A Russian woman, who was caught red handed spray painting all across a road in Rawai yesterday, has been fined. She claimed she was looking for her lost boyfriend.

A video is being shared on social media of the Russian-speaking woman caught spray painting on a road in Rawai, Phuket.

Read more about her exploits HERE.

The Rawai Municipality official filed a report to the Chalong Police.

Rawai’s Mayor says, “We were notified of the incident at 8am yesterday about the graffiti on a road near Nai Harn Lake. This morning the road has already being cleaned.”

She has confessed that she sprayed the road as she wanted to find her boyfriend who has been lost many for many years.

She has been charged with offenses to the Act on the Maintenance of the Cleanliness and Orderliness of the Country. She has been released after being fined 5,000 baht.

She has also apologised for her act of graffiti.

The Top 10 Beaches in Phuket