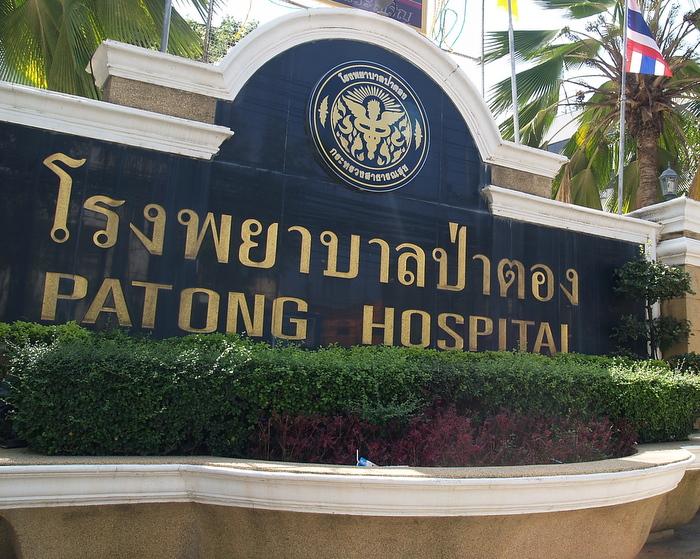 PHUKET: Police are investigating the death of a Russian man who was found hanged by the neck in a room at a Patong hotel yesterday.

Hotel staff found Ivan Romankin, 29, at about 5:20pm, hanging from a steel beam.

Patong police refused to release the name of the four-storey hotel. They suspect Mr Romankin had been dead for six hours before his body was discovered.

“Earlier this month, Mr Romankin was charged for possession of marijuana, a Category 5 drug in Thailand,” said Maj Teerasak Boonsang of the Patong Police. “He was due in court on June 7.”

If convicted, Mr Romankin would have faced deportation to Russia.

Police said there were no signs of struggle in Mr Romankin’s hotel room or on his body.