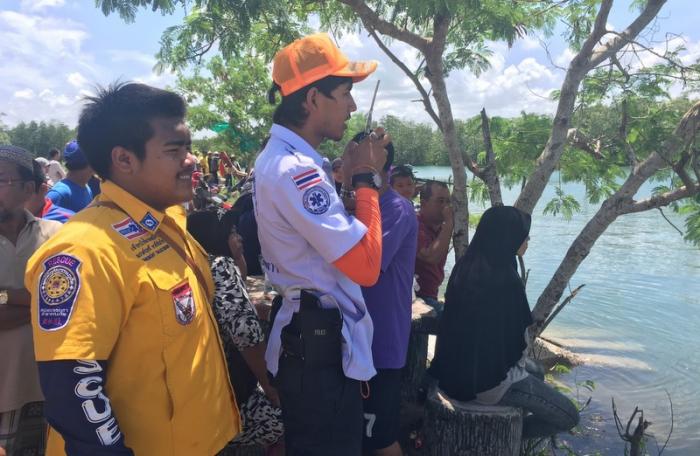 PHUKET: A Phuket fisherman’s body was found in Phang Nga this morning, after he was reported missing from Mai Khao yesterday.

“He went missing in the morning. When he did not return in the evening, locals and relatives went searching for him,” said Lt Col Sarit.

“They recovered his fishing net, but there was no sign of him.”

Rescue workers and police also failed to locate him during their search efforts this morning.

“Locals from Tha Nun, Phang Nga, later reported that they had found a body floating in the sea, which relatives identified as being Mr Aroon’s,” he added.

Mr Aroon’s body was returned to Phuket for the funeral.