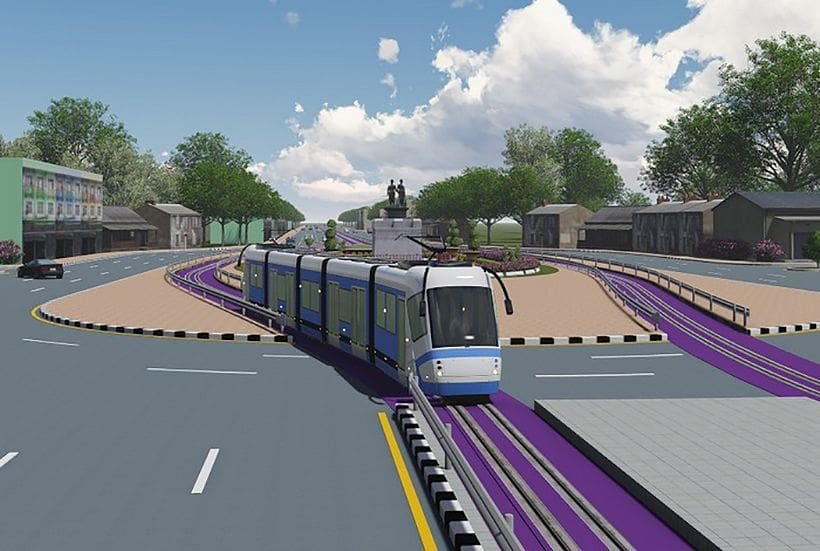 Komchadluek reports that His Majesty the King has given the royal go-ahead for the long-touted and much-discussed projects from Phuket to Phang Nga, Chiang Mai and Nakhonn Ratchasima.

The royal approval was issued on April 4, 2019 for the Mass Rapid Transit Authority of Thailand to go ahead with the projects, effective immediately.

More about the Phuket project HERE.

And an opinion piece about the Phuket light-rail project HERE.