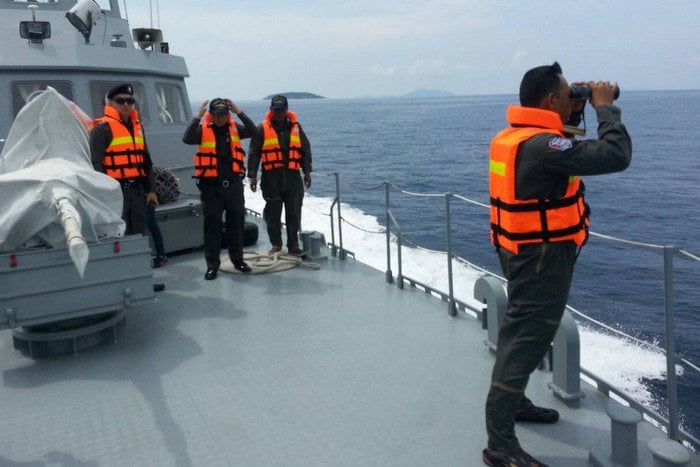 PHUKET: The Royal Thai Navy and Phuket Marine Police will no longer send out dedicated search teams to find the body of missing American Joshua Devine, who disappeared from a dive boat off the coast of Phuket on April 11 (story here), officers confirmed today.

“We have searched for several days and have yet to find any sign of Mr Devine. It does cost quite a lot send out these search teams, so we will no longer be doing so,” Capt Puchong Rodnikorn of the Third Naval Area Command told the Phuket Gazette today.

“However, we have regular patrol vessels out there all day every day, as well as regular aerial patrols. Our officers are aware of the situation and have been asked to keep an eye out for Mr Devine.”

Naval officers stationed in Phang Nga and farther north have also been contacted and informed of the search, along with tour and other boat operators.