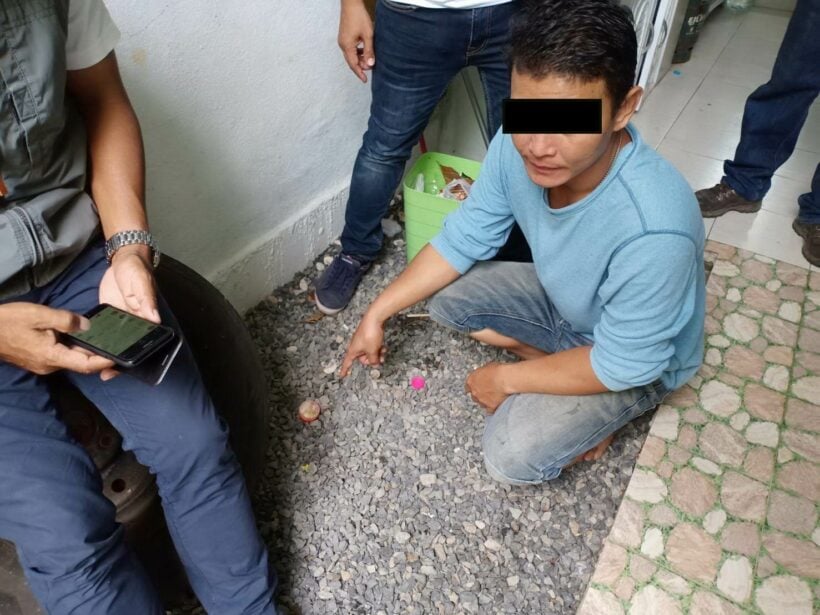 Thursday’s Thalang bank robber has surrendered himself to police this morning (August 11). Police found that the suspect is also a known gold snatcher.

Read about the armed bank robbery on Thursday HERE.

Yesterday police tracked down the 27 year old suspect’s home in a housing estate which is not far from the bank. Police continued the search at his house but didn’t find him.

This morning 27 year old Sombat Poonprasart surrendered himself to the Thalang Police.

Sombat told police that he has money problems. He had left his job in Patong two years ago. He says he continued to look for work but failed. He hasn’t made an instalment payment for his house at the Government Hosing Bank for over six months. So he has decided to rob the bank instead.

Police have also discovered that Sombat is a suspect in a gold snatch robbery six months ago. 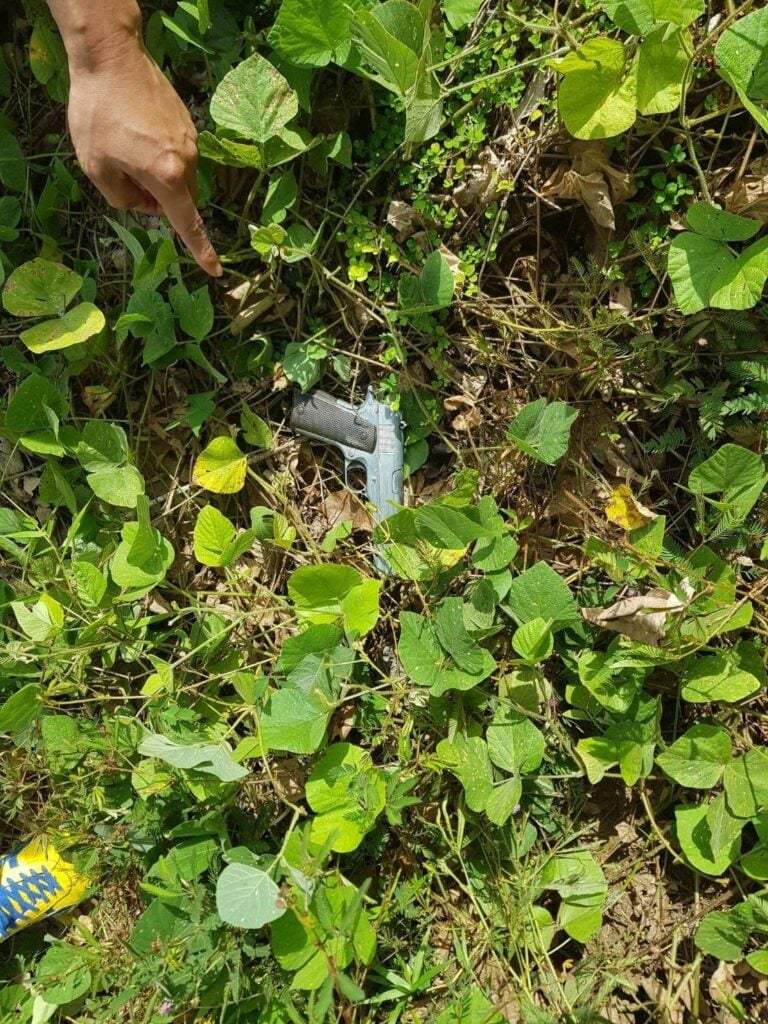 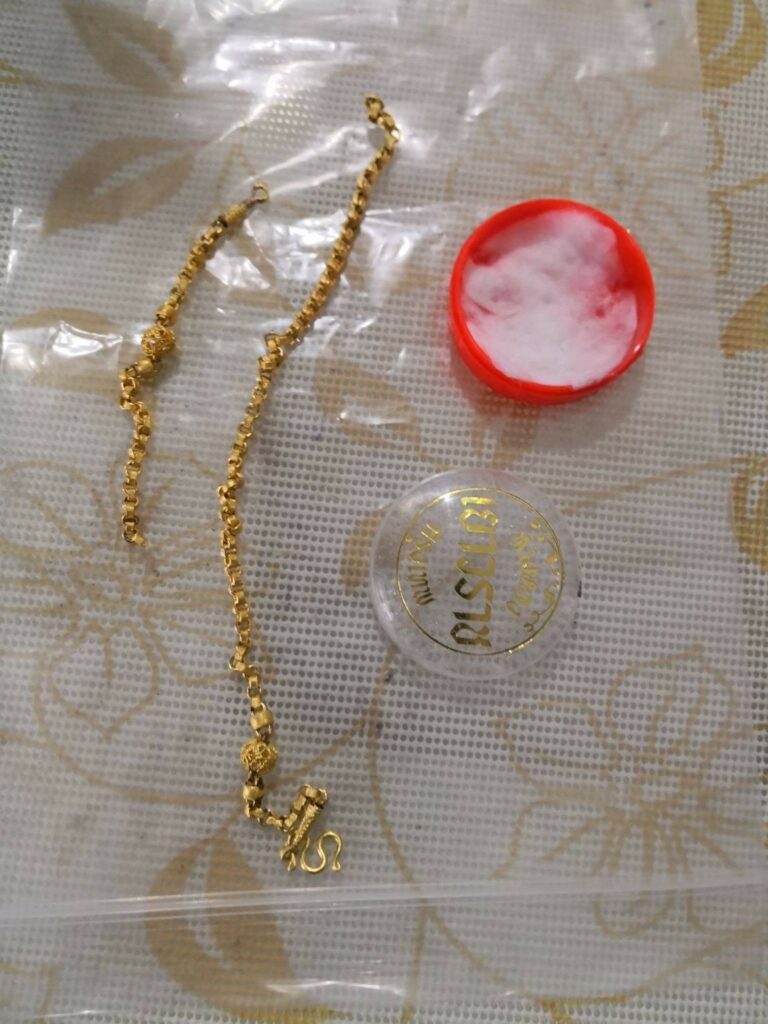 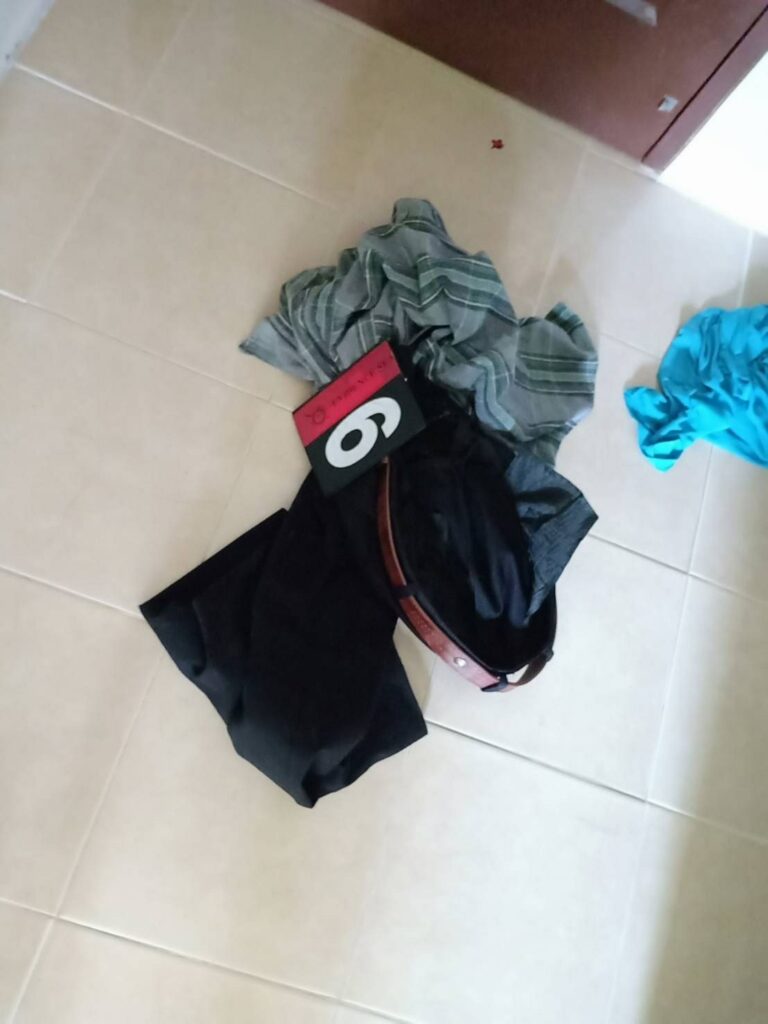